Winning the Vote: The Triumph of the American Woman Suffrage Movement

The following is a summary by Joni Hubred-Golden of the Michigan Women’s Forum of Robert P.J. Cooney, Jr.’s 2005 photographic book, Winning the Vote (three related essays by Cooney are also linked below):

Women in the United States didn’t win the right to vote until 1920 with passage of the 19th Amendment to the U.S. Constitution. Winning the Vote: The Triumph of the American Woman Suffrage Movement by Robert P. J. Cooney, Jr., tell the story as no other book has. It captures the color, passion, and excitement of this important part of American history.

This beautifully designed hardback presents the suffrage movement clearly and chronologically, with emphasis on the remarkable personalities and turbulent political campaigns of the early 20th century.  The book uses over 960 photographs, posters, leaflets, and portraits to illustrate this fascinating account of the expansion of American democracy.  Large format images and a fast paced text highlight key developments between 1848 and 1920, including over 50 state electoral campaigns and the final, controversial, and hard fought drive for the 19th Amendment.

Winning the Vote shows how women have long been active participants in U.S. history, and how many became politically powerful before winning the vote.  The book includes illustrated profiles of 78 American women and men, black and white, who led the drive for equal rights, and an unprecedented display of the symbolism, color, and imagery used by the increasingly sophisticated suffrage movement.  The opening three chapters, out of eighteen, cover efforts for full democracy in the 19th century, and an Epilogue follows suffragists into government and other influential areas after 1920. While bits and pieces of women’s history have been scattered and forgotten over time, “Winning the Vote” weaves stories from around the country into a rich and exciting new tapestry.  Many of the stories and photos included have never before been made available to the general public.

In these three essays collated by the American Graphic Press, Cooney expands on the movement’s enduring effects in the 21st century. The essays, Taking a New Look: The Enduring Significance of the American Woman Suffrage Movement; Carrie Chapman Catt and the League of Women Voters: Winning Political Power for Women; and Winning California for Woman Suffrage, 1911, provide historical explorations of various moments in the suffrage movement as well as discussing the movement’s modern legacy.

Cooney is Director of the Woman Suffrage Media Project. He serves on the board of the National Women’s History Project.

Both Winning the Vote and Kenneth Florey’s American Woman Suffrage Postcards have gorgeous full-color images of suffrage photographs and ephemera.

You can order the book here, via the website of the publisher, American Graphic Press. 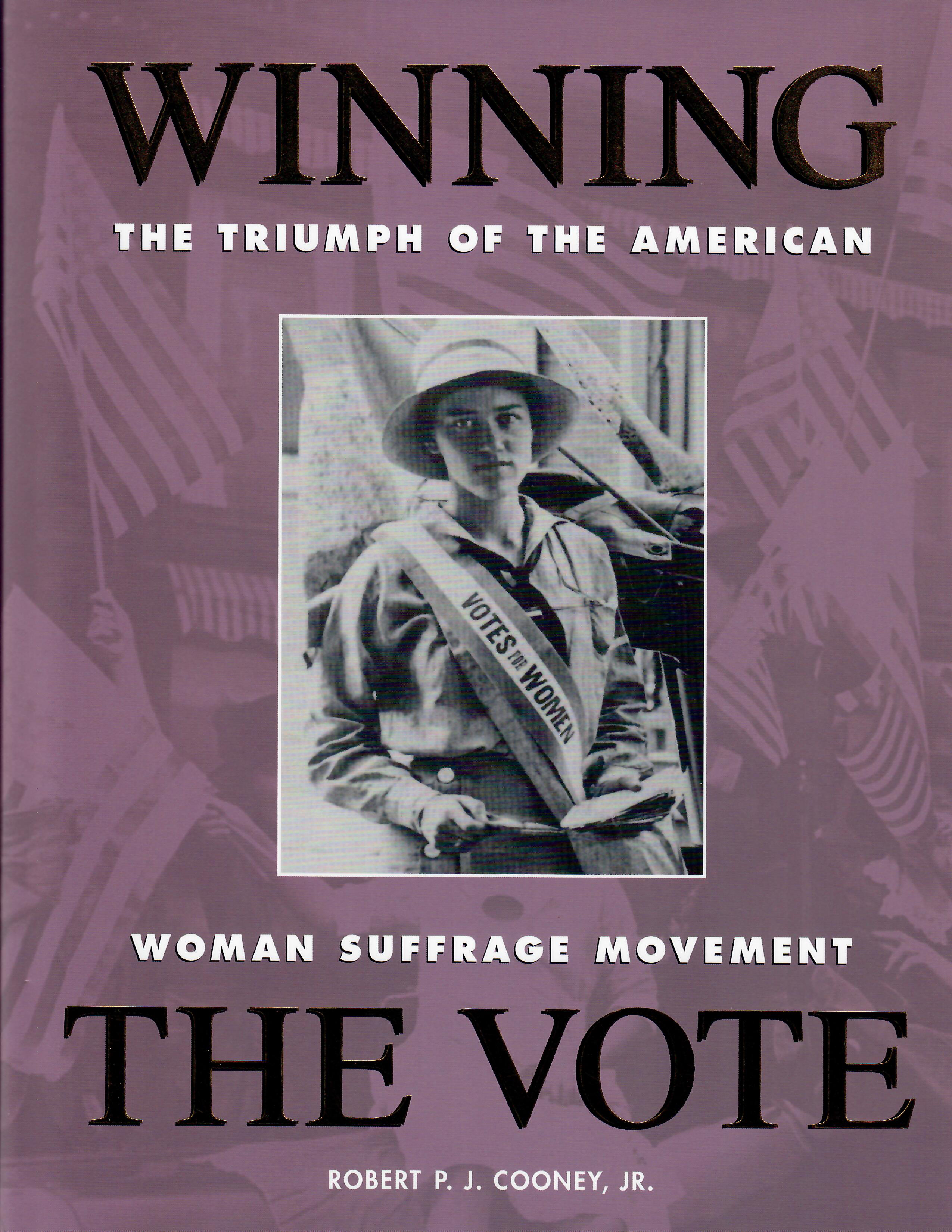 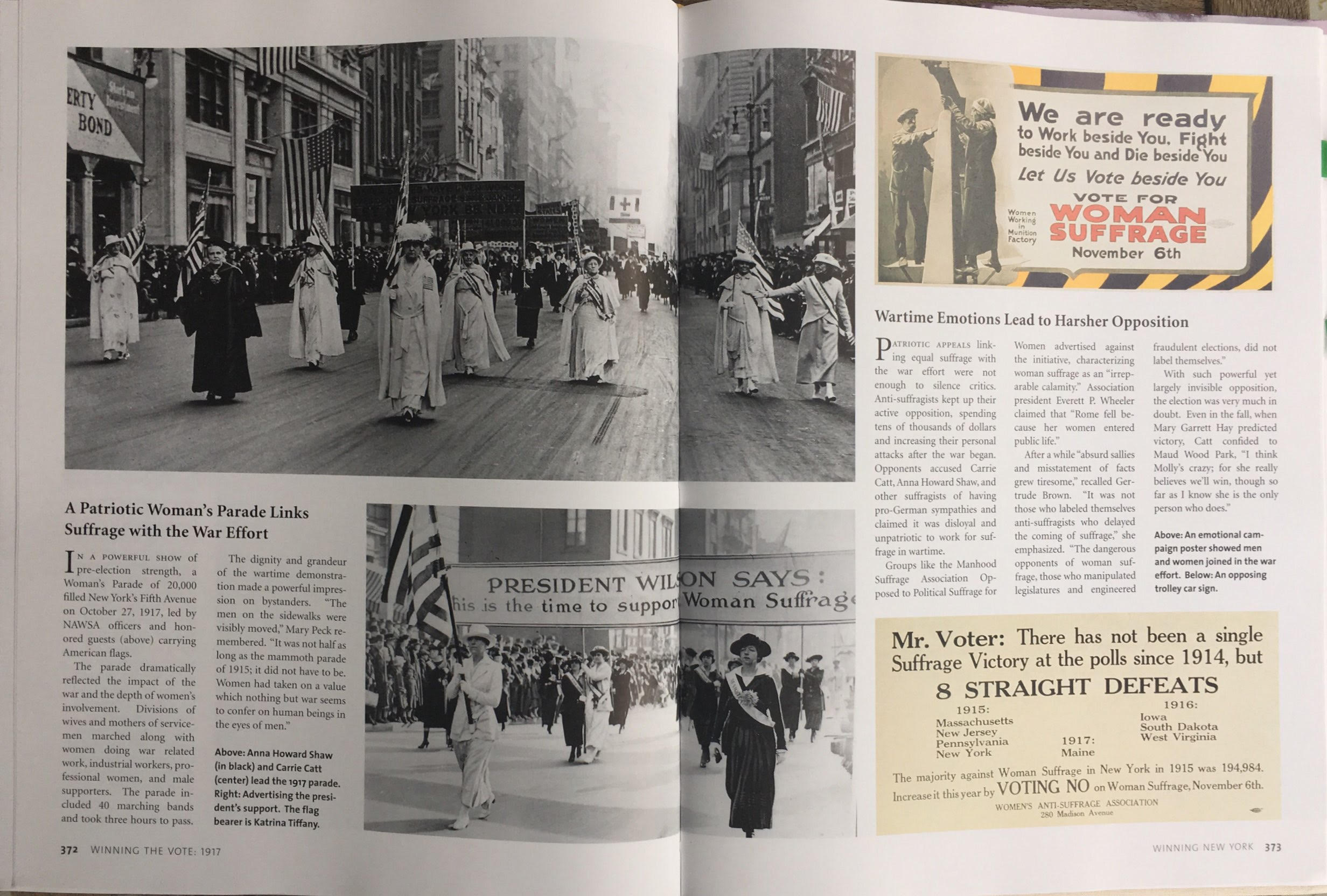