In this excerpt from his book Greater Gotham: A History of New York City from 1898 to 1919, Pulitzer Prize-winning historian Mike Wallace takes a close look at the suffrage movement’s at-times squabbling factions and how activists bounced back from defeat after defeat to march on for voting rights.

Wallace’s chapter on New York suffragists begins with the failure to win women’s voting rights at the 1894 state constitutional convention, and then moves on to how a younger crop of suffrage activists, led by Harriot Stanton Blatch, grew the movement.

Wallace also examines the efforts of the New York City Woman Suffrage Party, and how their focus on the formal political process ultimately paved the way for the victory of 1917, when New Yorkers voted to give women the right to vote. 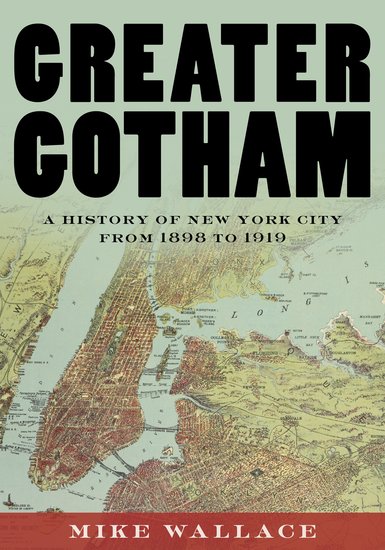