19th Century Suffrage Periodicals: Conceptions of Womanhood and the Press

In the fourth chapter of the book Ruthless Criticism: New Perspectives in U.S. Communication History, journalism scholar Linda Steiner delves into the history of 19th century women-run suffrage periodicals and how they provided an arena for collective action and the forging of new identities. Many men-run publications dismissed suffrage, or scarcely covered it, so prominent activists created their own publications.

The periodicals she covers wanted to change the image of women as meek subjects to people entitled to status and honor, which the right to vote represented.

Steiner details how suffrage periodicals were not concerned with the conventions of modern-day journalism. They were non-hierarchal, unconcerned with objectivity and did not separate their publishing and business departments.

For more information on how periodicals covered suffrage, see the book Women’s Periodicals in the United States: Social and Political Issues;  Tracy Kulba and Victoria Lamont’s article “The Periodical Press and Western Woman’s Suffrage Movements in Canada and the United States: A Comparative Study“;  the book A Voice of Their Own: The Woman Suffrage Press, 1840-1910; Linda Steiner’s “Finding Community in Nineteenth Century Suffrage Periodicals“; “A New Generation,” in Women of the Washington Press: Politics, Prejudice; and Persistence; and Women and The Press: The Struggle for Equality.

Google Books has most of Steiner’s chapter for free. You can buy the book on Amazon here, or directly from the publisher here. The book is available in many libraries. Check WorldCat to see if a library near you has it. 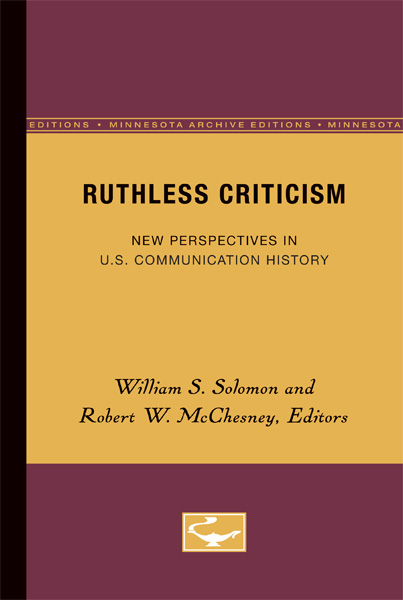