How Were Suffragettes Treated by the Media?

In this Bustle article, J.R. Thorpe dissects how suffragettes were treated by the media of their time. Using primary sources from the era, Thorpe argues that suffragettes were depicted as neglectful, violent, and disgusting, and further were accused of war-mongering and inciting the downfall of society. 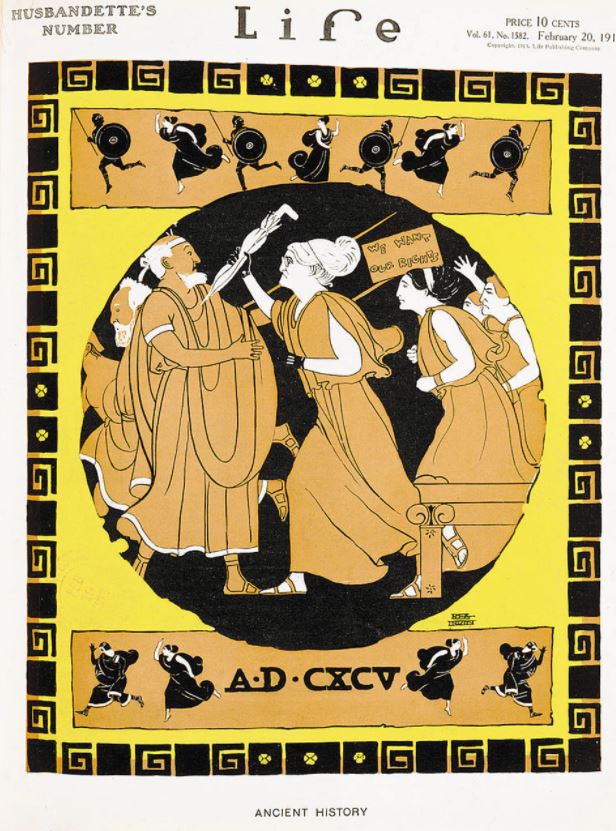