Novel: The Bostonians by Henry James

Henry James. The Bostonians. Macmillan and Co., February 1886 and many subsequent editions.

Henry James’ The Bostonians was originally published as a serial in Century magazine (Vol. 30, 31, 1885-1886), starting in February 1885. Much of the magazine is digitized so the serial can be accessed in part via Google at this link for Volume 29 (search “The Bostonians” or “Henry James”) and in Volume 30. (W.D. Howells’ The Rise of Silas Lapham ran concurrently in the Century. Howells was not only pro-suffrage but eventually a vice president of the Men’s League for Woman Suffrage of the State of New York.)

Macmillan published the novel as a book the following year and there have been numerous subsequent reprints. The Internet Archive has digitized the original, which you can read free of charge. James also wrote a version as a play.

From the cover copy and blurb of the 2003 Modern Library edition (free, via Amazon, for Kindle Unlimited subscribers):

This brilliant satire of the women’s rights movement in America is the story of the ravishing inspirational speaker Verena Tarrant and the bitter struggle between two distant cousins who seek to control her. Will the privileged Boston feminist Olive Chancellor succeed in turning her beloved ward into a celebrated activist and lifetime companion? Or will Basil Ransom, a conservative southern lawyer, steal Verena’s heart and remove her from the limelight?

From the introduction to the Modern Library edition of 2003:

The Bostonians has a vigor and blithe wit found nowhere else in James. It is about idealism in a democracy that is still recovering from a civil war bitterly fought for social ideals . . . [written] with a ferocious, precise, detailed—and wildly comic—realism.

For further reference, see also, “The Bostonians, the ‘Woman Question,’ and Henry James: A Critical Analysis of the Characterization of Basil Ransom” by Kyle Lascurettes for The St. Lawrence Review.

This page of the commercial newspaper archive Newspapers.com provides a link to many of the contemporaneous books reviews of The Bostonians. Your local or school library may have access. 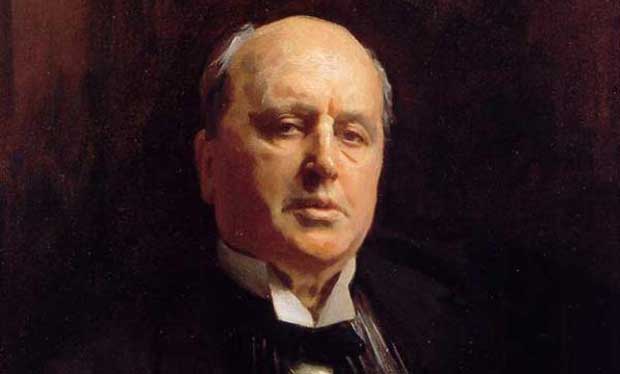