Nancy C. Unger analyzes of the “big tent” yet “Janus-faced” suffrage arguments promoted by Bella La Follette in the pages of La Follette’s Magazine, demonstrates how, over two decades at the start of the twentieth century, La Follette deftly melded social justice and expediency arguments with the aim of attracting as diverse an array of suffrage supporters as possible. This included La Follette’s willingness to chide middle class white suffragists for their overt racism. While Unger concludes that the wide-ranging arguments of La Follette and others helped bring the Nineteenth Amendment to fruition, “they also reinforced lasting cultural, political, economic, ideological, and social differences between the sexes and among women. Listen to this podcast from the Journalism History site of Dr. Unger talking about her article, links to which are below. Taylor & Francis has opened access for the period April 15 to July 15, 2019.

(This page will take you to all the synopses of articles in American Journalism’s special issue, “Women’s Suffrage and the Media.”)

Here below, Dr. Unger  responds to the questions: What prompted you to choose this topic and what surprised or fascinated you as you conducted your research?

“As a scholar of the long Gilded Age and Progressive Era, I have long been fascinated by the progressive reform tradition coming out of the Midwest.  After writing Fighting Bob La Follette: The Righteous Reformer (University of North Carolina Press, 2000; Wisconsin Historical Society Press, 2008), I turned my attention to Bob La Follette’s wife, Belle Case La Follette (1859-1931).  Belle La Follette: Progressive Era Reformer (Routledge 2016) was the result.  I admire this married couple’s lifelong dedication to reform.  She, for example, was not only a journalist, outspoken proponent of civil rights, and ardent advocate of world peace and disarmament, but also a leader in the women’s suffrage movement.  However, some of her activism, especially her “big tent” approach to the latter, gave me pause.

“Belle La Follette used mutually exclusive arguments to promote women’s suffrage.  Even as she made feminist appeals for suffrage, advocating equality of the sexes, she also used traditional gendered arguments, presenting women as qualified to vote by virtue of their domestic natures.  By combining these approaches she (and others like her) certainly brought a wide-ranging set of supporters to the cause—but at what price?”

“It is discouraging to me that even today, some of the old arguments espoused by La Follette, that women are naturally more domestic and altruistic than men, still contribute to society’s disparate treatment of the sexes.  So I think it’s important for groups seeking reforms or a particular candidate’s election to ponder such questions as: Do the ends justify the means?  Do the reasons matter why a reform or candidate gain support, or should gaining support be the sole consideration?  What unintended consequences can result from promoting a contradictory campaign, especially a winning one?  What’s the risk of not promoting an argument that could enhance the chance for victory?

Despite my criticisms of some of La Follette’s tactics, in the process of research this article, I was impressed all over again by the breadth and depth of her dedication to reform based in democratic principles.  Even as she was fighting for women’s suffrage, I was particularly struck by this white woman’s equally intense efforts to combat efforts by the Woodrow Wilson administration to racially segregate Washington, DC.  The African-American community responded with enthusiasm and gratitude.  African-American activist Nannie Helen Burroughs hailed La Follette as “the successor of Harriet Beecher Stowe,” and lawyer James Hayes told La Follette, “We thank God for such a white woman as you. We thank God for sending you to us and we thank you for coming. A few more like you would awaken the sleeping conscience of the nation.”  Despite my concerns about some of her tactics, I find her an inspiring example of a person truly dedicated to uplifting all Americans.” 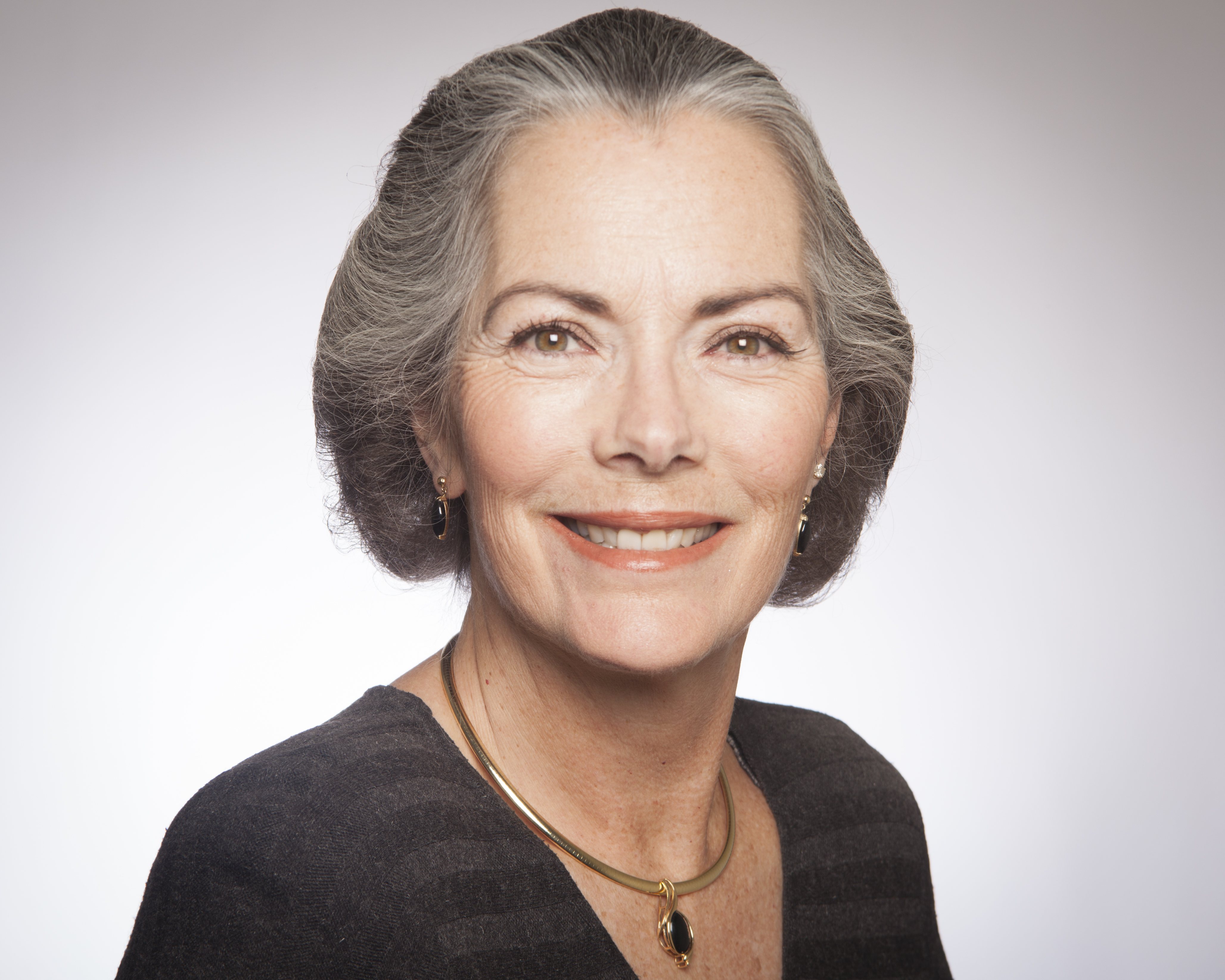