Amy Easton-Flake (Brigham Young University) analyzes—in tandem for the first time—the literary works that appeared in the Revolution, the organ of the National Woman Suffrage Association, and the Women’s Journal, published by the American Woman Suffrage Association. Easton-Flake finds that the fiction and poems were an integral part of each journal’s polemics as the fiction and poems they published articulated and advocated their organization’s respective views of the new woman and the changes most needed for her advancement. Listen to Dr. Easton-Flake talk about her research for the Journalism History podcast.

Here, Dr. Easton-Flake (Brigham Young University) responds to the questions: What prompted you to choose this topic and what surprised or fascinated you as you conducted your research? (This page will take you to all the synopses of articles in American Journalism’s special issue, “Women’s Suffrage and the Media.”):

“My article focuses on the poems, short stories, and novels that appeared in the early years of the Woman’s Journal (1870-71) and the Revolution (1868-May 1870). I am fascinated by the many novels written for and against woman’s suffrage, and the ways in which they complemented more polemical genres by personalizing political conflict, fostering sympathetic identification, and providing a safe space for authors to imagine and illustrate female citizens and how suffrage would improve or hurt families and society.  For those interested in the topic, Leslie Petty’s Romancing the Vote (2006) and Mary Chapman and Angela Mill’s Treacherous Texts: U.S. Suffrage Literature, 1846-1946 (2011) are must reads.

“I decided to specifically focus on the literary works appearing in the Woman’s Journal and the Revolution for a couple of reasons. First, blanket stereotypes about the American Association and National Association are well known, but the reality is much murkier as many of these stereotypes do not hold up under a close analysis of the pages of their journals. In focusing on the literary works and the polemical texts that surround them, I hoped to bring clarity to what defined and separated these two organizations. Second, knowing that Elizabeth Cady Stanton had approached Harriet Beecher Stowe to write a suffrage novel and to take over as editor of the Revolution (Stowe turned down the offer), I was intrigued to see how Cady Stanton had used literary works to further the causes she promoted in the Revolution.

“What most surprised me during the research process was how many poems in each of the organs did not have an overtly polemical message (in contrast, most of the short stories are overtly polemical). This is particularly true of the Woman’s Journal where of the 160 poems that appear in the journal during its first year of publication only eight (a mere 5 percent) deal with women’s rights, wrongs, or advancing in some way women’s place beyond that of wife and mother. This fact caused me to re-think the many different ways that literary works could contribute to a polemical agenda. For instance, in this case, including poetry that celebrated the feminine ideals widely embraced in nineteenth-century America, Lucy Stone implicitly but repeatedly argued that the AWSA’s aims and goals were not revolutionary but in fact compatible with middle-class sensibilities.

“Turning to the Revolution we find many more poems that have an overtly polemical message, but we also find a number of well-known poems on ideal love by famous authors such as Elizabeth Barrett Browning, William Shakespeare, and Alfred Lord Tennyson. Analyzing how these re-published poems on ideal love were not at odd with the polemical pieces calling for women’s rights or attacking inequities in the marriage state but in fact complementary was one of the most exciting parts of the research process. Likewise, discovering that the two novels Cady Stanton published in the Revolution focused on men’s mistreatment of women within the private sphere rather than woman suffrage also spurred new insights on what separated and defined the National Woman Suffrage Association and the American Woman Suffrage Association.” Below are the links to the article. Taylor & Francis have provided open access for the period April 15-July 15, 2019: 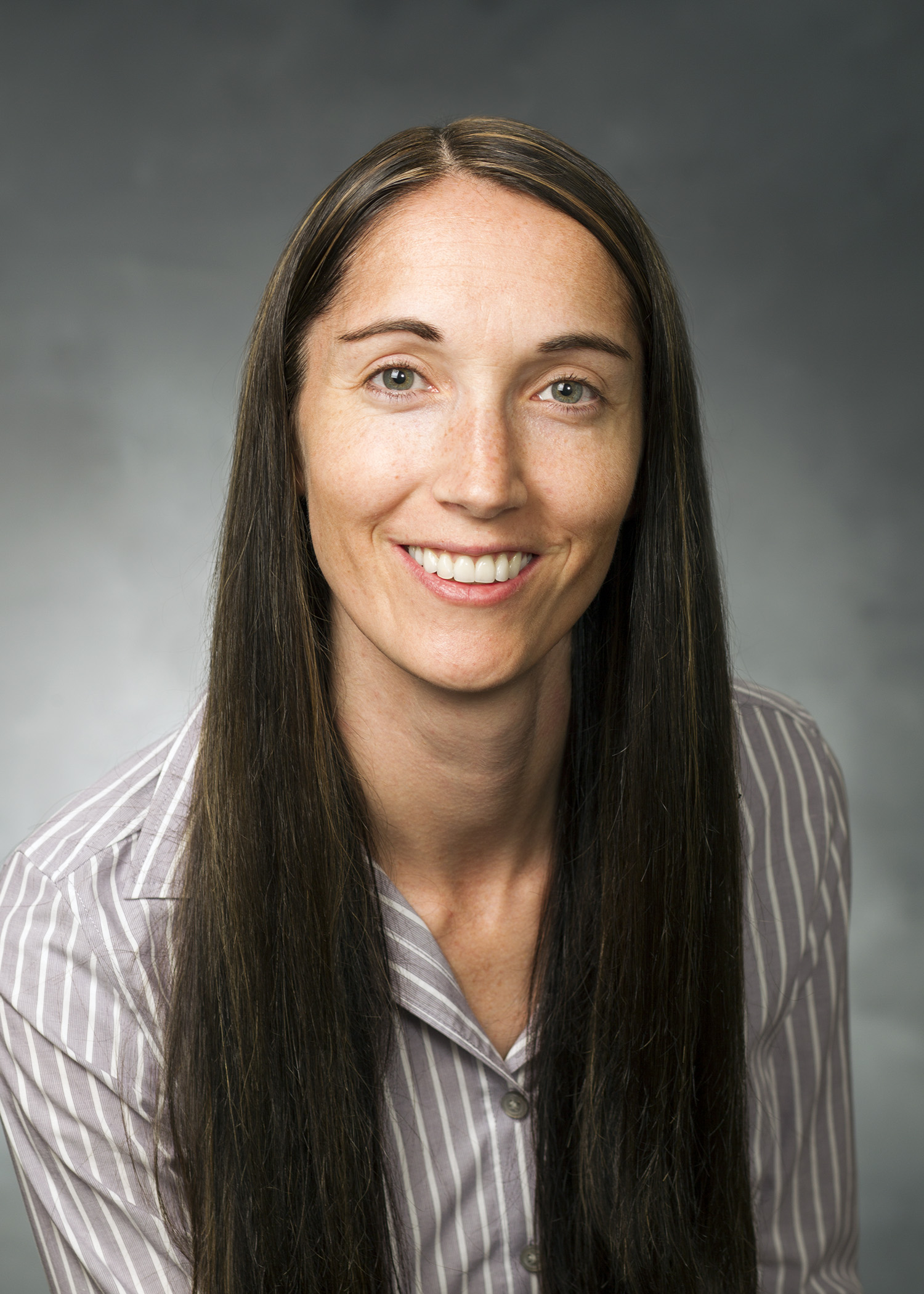