In this Gotham Center-published excerpt, Joan Marie Johnson prints a portion of her book on the monied women who funded suffrage activism.

The excerpt looks at Mrs. Frank Leslie, who was born Miriam Folline but took on the alternate name after her husband, Frank Leslie, died.

Leslie gave over her entire fortune to Carrie Chapman Catt, president of the National American Woman Suffrage Association (NAWSA), who used the money to fund a campaign to pass a federal amendment granting women the right to vote. The gift also allowed NAWSA to spend cash on publicity that included weekly newspapers and books documenting suffrage activism.

Although she was not an activist, Leslie consistently supported the suffrage movement with small donations for well over two decades before leaving her estate to Catt. Moreover, she demonstrated through her life choices and business acumen that women were capable of economic independence. Together, Leslie’s love life and business achievements reveal that she took control of her own life and her finances, despite the steady stream of men in her life — men on whom she could not rely. This independent spirit was probably the source of her dedication to woman suffrage. It should not be surprising that Leslie wrote that the woman of the future “must free herself from her swaddling clothes and go into the world with courage and self-reliance,” traits she had already proven to have herself.Leslie decided to leave her considerable fortune to Catt to use for the suffrage movement in order to provide other women a means to the independence and power she had been able to develop through the publishing business she inherited. 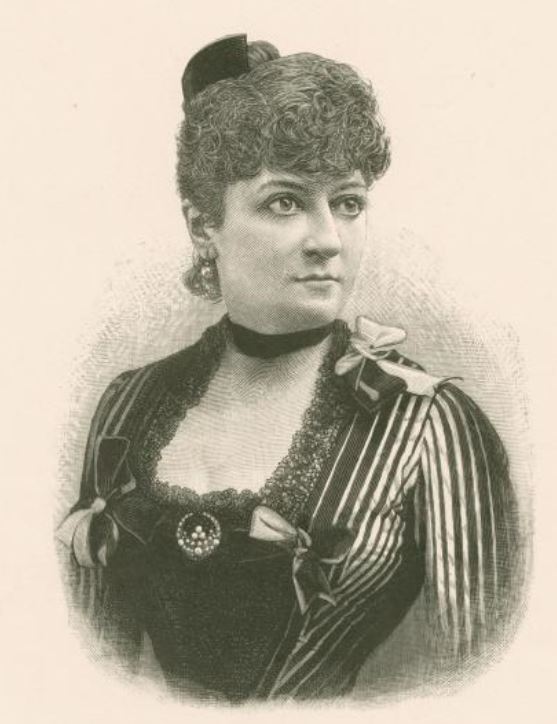