The 19th Amendment and Social Media: The Trending of #Repealthe19th

In October 2016, during the heated run-up to the presidential election, statistician Nate Silver of the blog FiveThirtyEight.com published a map predicting voting patterns by gender. His analysis showed that if only men voted in the upcoming election, Donald Trump would win by a landslide, and, conversely, if only women voted, Hillary Clinton would undoubtedly be president. Following this article, Trump supporters started tweeting #Repealthe19th, referring to the notion that if women hadn’t gained the right to vote through the passage of the 19th Amendment, Trump would easily win the election.

#Repealthe19th was used by Trump backers, as this LA Times article reports, but the hashtag was also seized upon by others, especially women, who used #rRepealthe19th and the negative commentary around it to urge women to go vote (see this Washington Post article for more).

To read about the historical context of the influence of media on suffrage, see #Repealthe19th: Women’s Suffrage Throughout Time and Media. 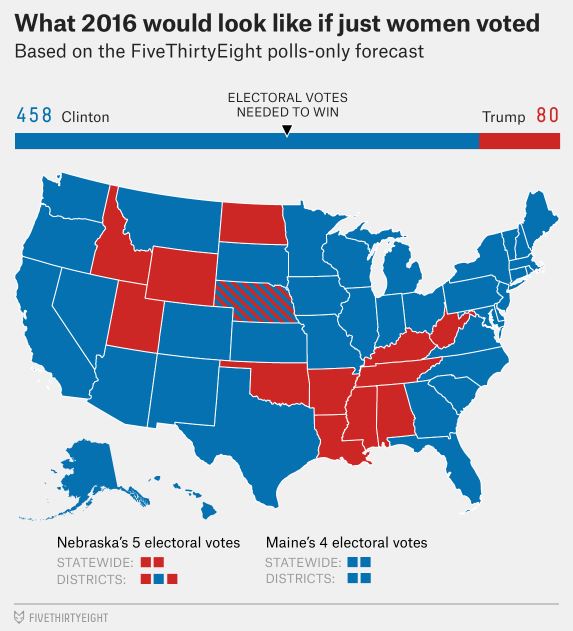 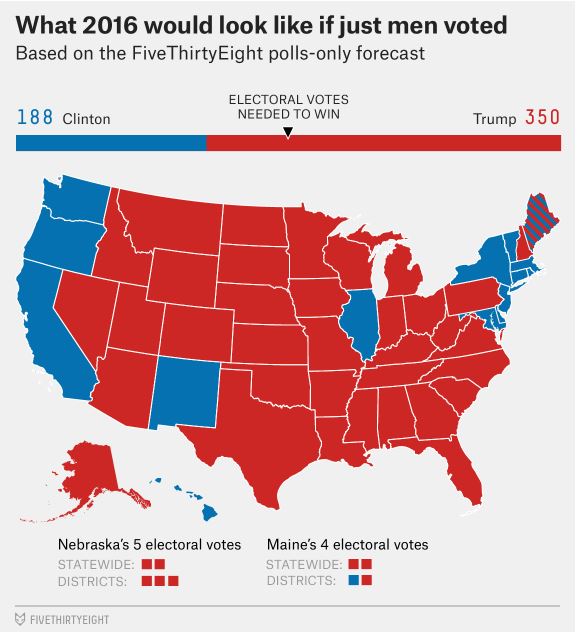