‘Women, Their Rights, and Nothing Less’: Literary Activists of the Woman’s Suffrage Movement

In this Book Riot article, Margaret Kingsbury writes about how suffragists were “literary activists” who used a variety of written forms—including newspapers, pamphlets, poetry, and novels—to fight for women’s voting rights. Kingsbury compiles a list of suffragists, providing a profile of each woman and an excerpt of her writing, as well as links to further reading. The list includes abolitionist Frances Ellen Watkins Harper, who was the first black woman to publish a short story, and Lillie Devereux Blake, a journalist and novelist who led the New York Suffrage Association. 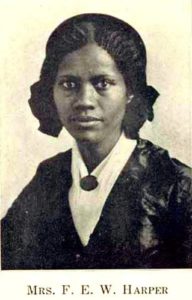 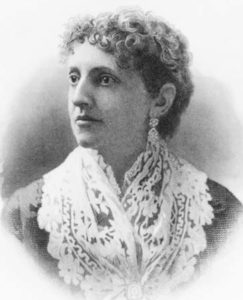