Woman Suffrage: Wyoming Women Had the Right to Vote Years Before the 19th Amendment

This 2011 National Geographic article by Mary Schons examines Wyoming’s pioneering role the history of women’s suffrage, how it happened, and the arguments for and against women’s right to vote. Wyoming women got to vote for the first time in September 1870. In 1890, Wyoming became the first US state to have full voting rights for women and so gained its moniker as “the Equality State.” 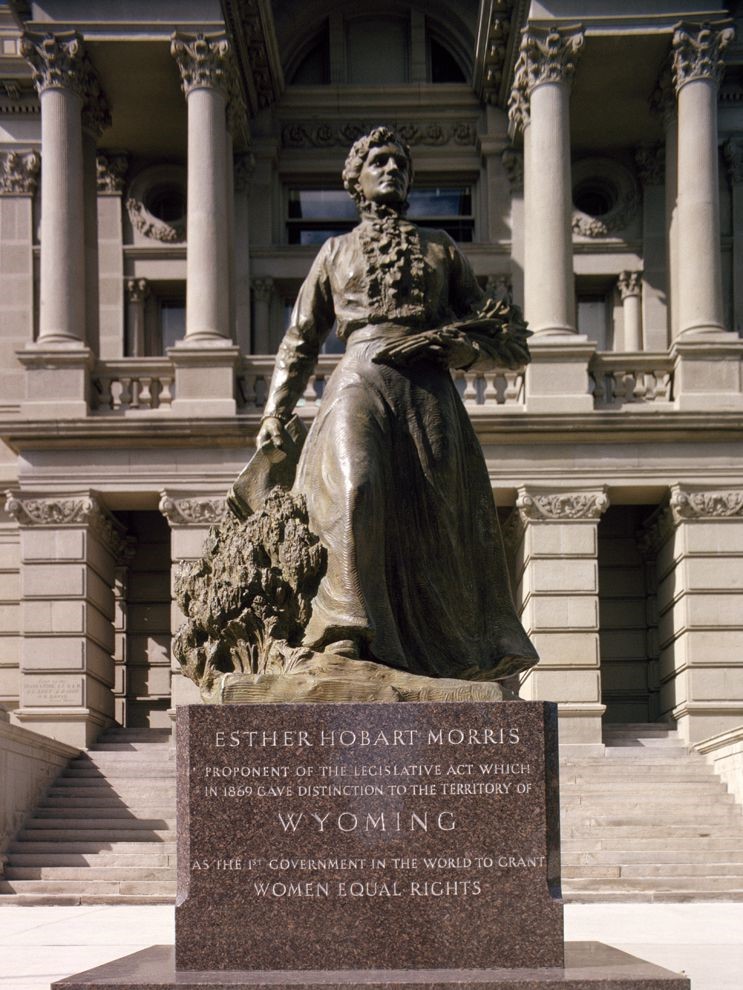