In addition to pushing the cause of suffrage in Britain, Pankhurst was also a talented painter. The paintings acquired by Tate depict the lives of British women working in mills and potteries. They were acquired 100 years after women got the right to vote in Britain.

Sylvia Pankhurst used her skill as an artist to highlight the fight for women’s rights. She originally trained at the Manchester Municipal School of Art and the Royal College of Art, and went on to design badges, banners and flyers for the Women’s Social and Political Union (WSPU), a group set up by her mother and sister in 1903. In 1907 she spent several months visiting industries in Northern England and Scotland, documenting the poor working conditions and low wages experienced by women. She lived in the communities she studied, creating vivid watercolours and written accounts of the people she met, which were later published in the London Magazine and the WSPU journal Votes for Women. She eventually gave up art in 1912 to dedicate herself fully to the suffrage campaign, founding the East London Federation of Suffragettes to ensure the representation of working-class women in the movement.

The paintings will be permanently housed at Tate Britain, located in London, starting in 2020. Read the entire press release about the watercolors here.

Image credit for watercolor on this page: 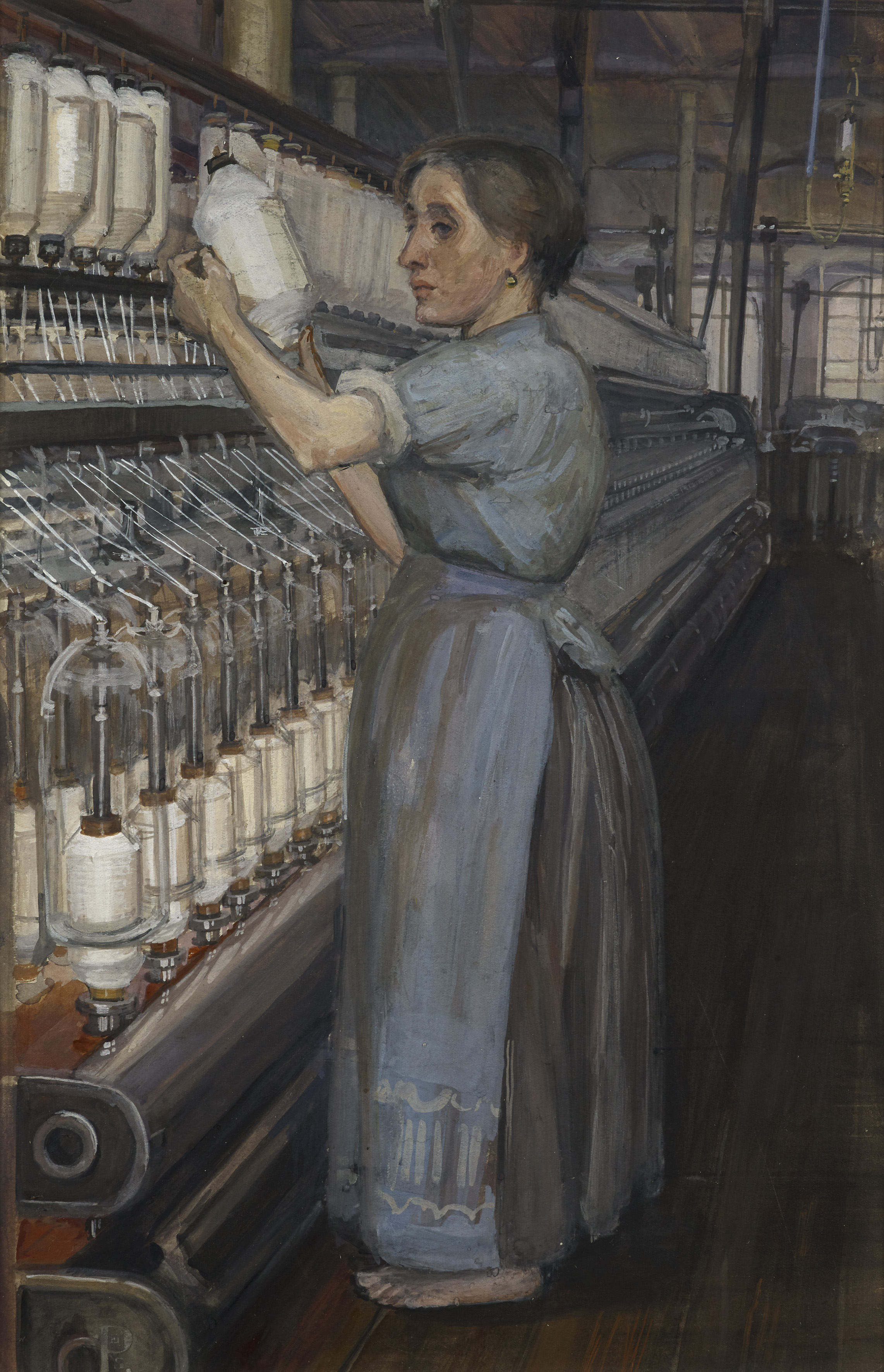