How Suffragists Used Cookbooks as a Recipe for Subversion

In this National Public Radio article, Nina Martyris outlines how suffragists published cookbooks to support the cause of women’s suffrage.

The first major work of this kind, The Woman Suffrage Cook Book, was published in 1886. By 1920, when the 19th Amendment was ratified and women nationwide gained the right to vote, an estimated half-dozen cookbooks had been published by American suffrage organizations.

Martyris shows how such cookbooks raised funds for suffrage campaigns and often featured suffrage propaganda, spreading the cause’s message. In addition, these books were used to counter the era’s negative depictions of suffragists as neglectful, kitchen-hating mothers and wives. Also, suffragists gained new skills and networking opportunities in the process of publishing these books, which were important practical outcomes for women at the time that helped further the cause. 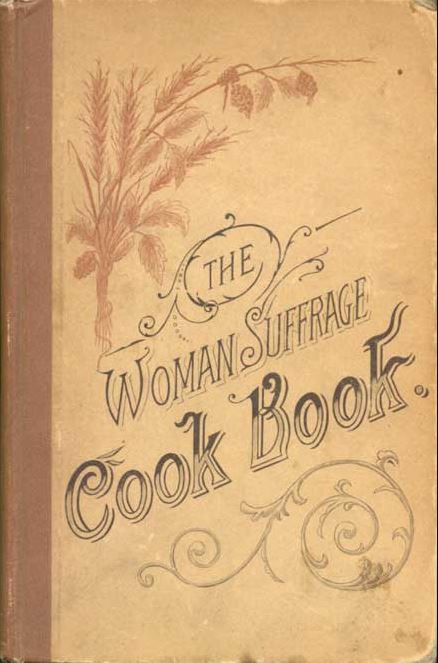