The National Woman’s Party collection at the Belmont-Paul Women’s Equality National Monument in Washington, DC has a vast collection of books, periodicals, cartoons, scrapbooks, artifacts, and ephemera from the NWP’s history.  As the site describes its collection on its homepage:

The National Woman’s Party (NWP) collection housed at the Belmont-Paul Women’s Equality National Monument is an important resource for the study of the suffrage movement and the campaign for the Equal Rights Amendment (ERA). This unique collection, including the nation’s first feminist library, documents the mass political movement for women’s full citizenship in the 20th century, both in the United States and throughout the world. The collection contains books, scrapbooks, political cartoons, textiles, photographs, organizational records, fine arts, decorative arts, and artifacts produced primarily by women, about women.

The extensive holdings outline the history of the militant wing of the women’s movement in the United States, documenting the strategies and tactics of the movement, demonstrating the use of visual images as effective publicity tactics in a pre-electronic age, and revealing the international work of the National Woman’s Party in its historic quest for complete equality for American women.

You can read more about the tactics and techniques of the NWP here. 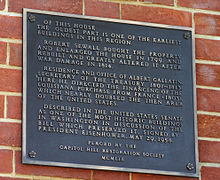 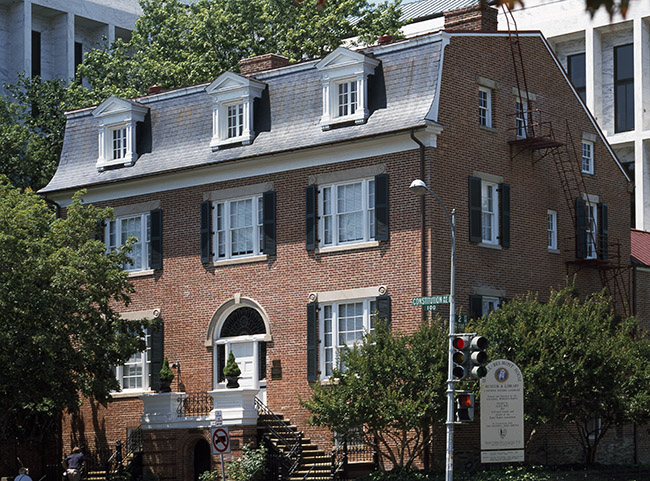