Race, Gender, and the Fight for Votes for Women: W.E.B. Du Bois On Suffrage

The Crisis: A Record of the Darker Races, National Association for the Advancement of Colored People, 1911-1920.

W.E.B. Du Bois, one of the most important early 20th century US scholars and activists, is best known as a key figure in the the fight for African-Americans’ civil rights. But he was also a prominent supporter of the women’s suffrage movement, and used the magazine he edited, the NAACP’s The Crisis: A Record of the Darker Races, to advance the movement for women’s voting rights.

In the pages of the Crisis, between 1911 to 1920, Du Bois published essays, commentary—his own and others’—and compiled symposia from leading women’s suffrage advocates, both black and white. The magazine also highlighted fierce debates in the black community over support for suffrage, as well as controversies over race within the women’s suffrage movement.

In one October 1911 editorial (click here and go to page 243), Du Bois took aim at Anna Howard Shaw, the president of the National American Woman Suffrage Association, or NAWSA, who had asserted publicly that all African-Americans opposed suffrage, and that the suffrage movement should “not touch the Negro problem” because it would “offend the South.” Du Bois’ riposte was that the suffrage movement’s lack of support for civil rights was hypocritical, and that it undermined American democracy.

In a March 1912 article (click here and go to page 195), Du Bois quotes from a resolution he submitted to NAWSA, which argues that blacks and women were “fighting the same battle” for voting rights and should therefore be in solidarity with one another.

An August 1912 piece (click here and go to page 234) makes the case that “votes for women means votes for black women”—and that women’s suffrage would increase the black voting population.

And in August 1915, Du Bois’ Crisis published (click here and go to page 178) a symposium of articles by “leading thinkers of colored America” in favor of suffrage.

Here’s a linked list of Crisis editorials on women’s suffrage: 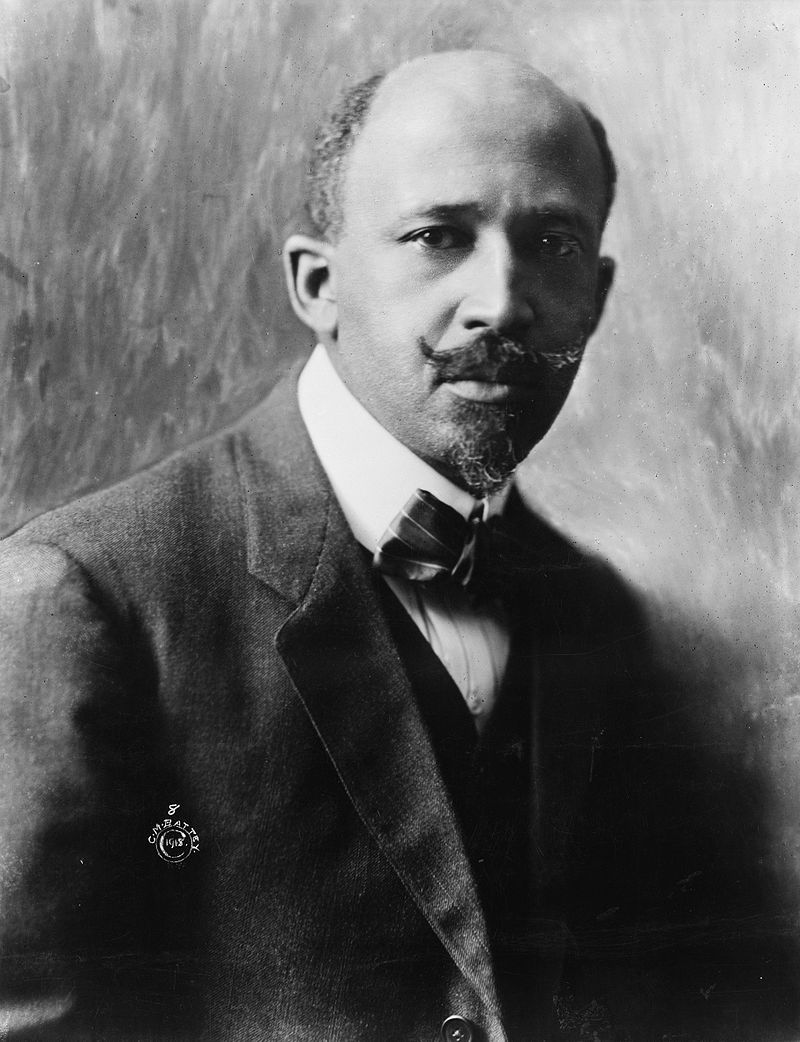 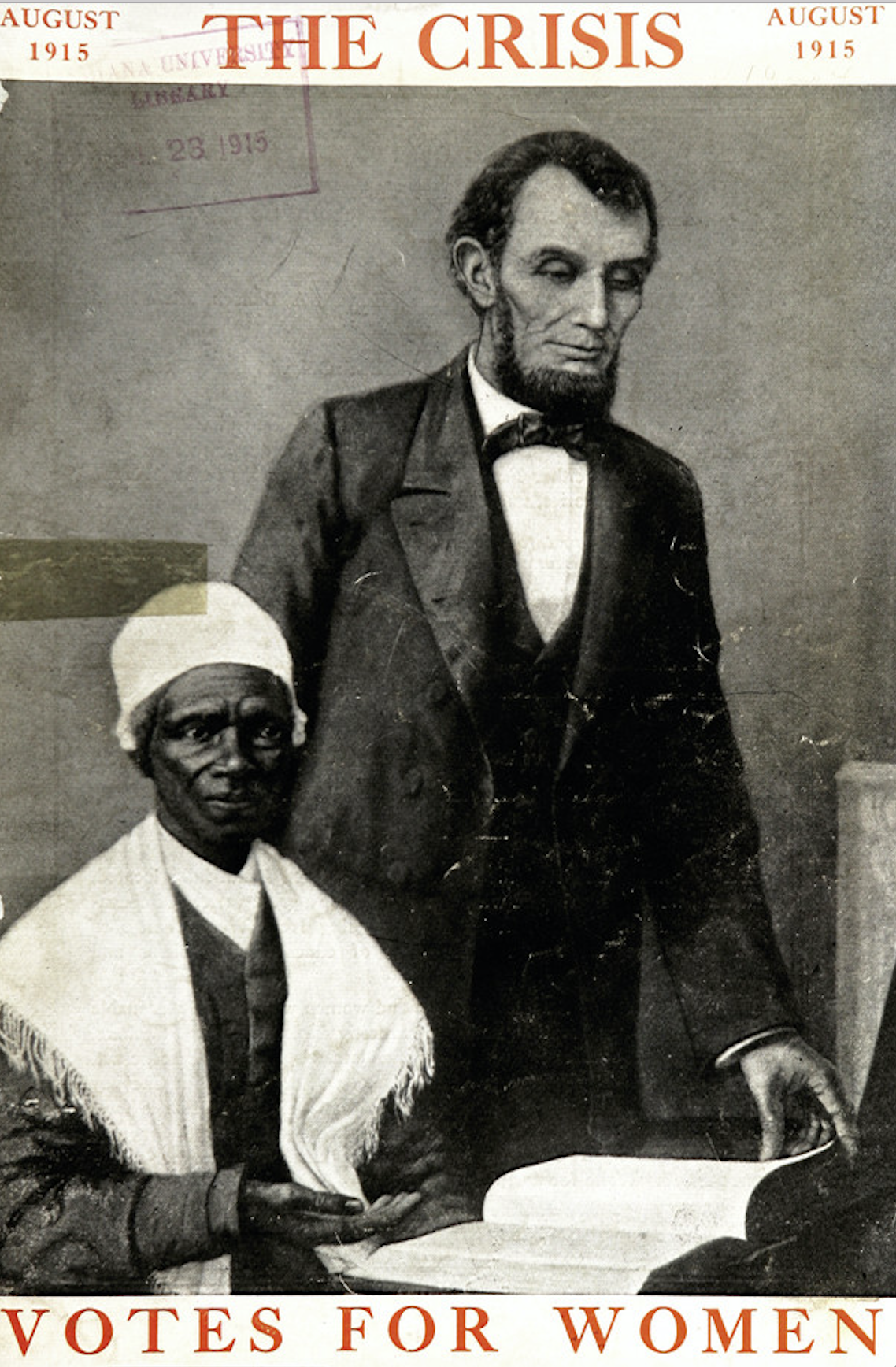