Prison Narratives from Boethius to Zana examines selected works of writers, from the 6th century to the 21st, imprisoned for their beliefs. The book’s seventh chapter, “‘From Prison to People’: How Women Jailed for Suffrage Inscribed Their Prison Experience on the American Public,” focuses on Alice Paul and members of the National Woman’s Party (NWP) who were jailed for picketing for suffrage in Washington, DC.

Since most of the NWP suffragists who were “jailed for freedom”—to use member Doris Steven’s term—were denied personal items like pens and paper, they did not leave behind a large body of jailhouse writings. However, if we expand our definition of “prison writing” to include other forms of visual and verbal rhetoric designed to inscribe their experience upon public consciousness, a great deal of material is available, including picket messages, The Suffragist magazine, and the “Prison Special” speaking tour. The chapter examines these efforts in light of Paul’s approach to non-violent “militancy” and rhetorical strategies such as “political mimesis.”

A free excerpt is available through Google Books, where you can also purchase access to the full work. You can purchase a physical copy of the book through the publisher’s website. 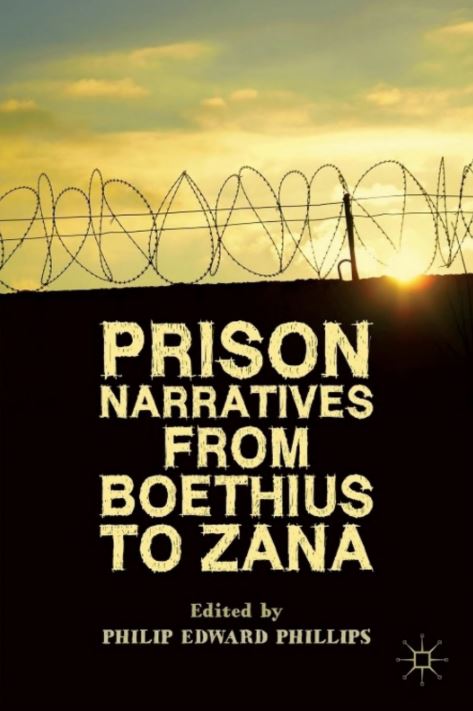