Pictures of the 1913 Women’s Suffrage Parade

To mark the centennial anniversary of the 1913 Women’s Suffrage Parade in Washington, DC, Atlantic magazine Senior Editor Alan Taylor collected 24 photographs to feature in a slideshow. Taylor explains why the march was so important, and selects some of the more striking images of the parade. There are also photos of a program for the parade, as well as portraits of the organizers.

Go to this link to see the photos, which are housed in the Library of Congress. 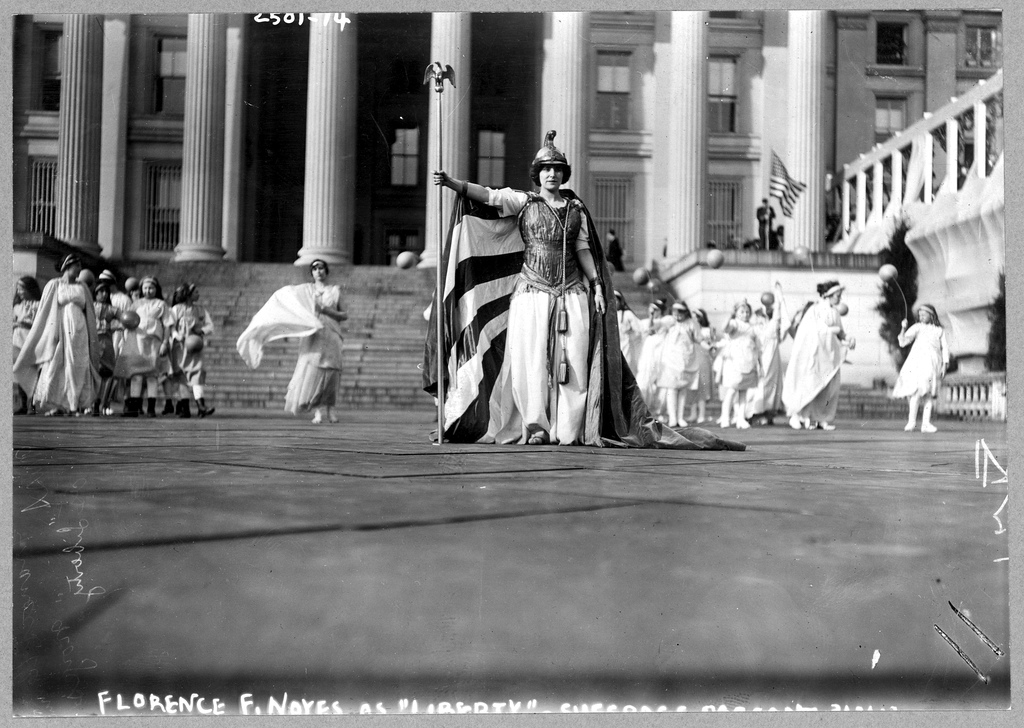