Google Books has significant excerpts of this book, which won the Society for the Study of American Women Writers Triennial Book Award in 2015; the Canadian Association of American Studies Book Award of 2015; and was a finalist for the 2014 Modernist Association Book Prize.

For most people, the U.S. suffrage campaign is encapsulated by images of iconic nineteenth-century orators like the tightly coifed Susan B. Anthony or the wimpled Elizabeth Cady Stanton. However, as Mary Chapman shows, the campaign to secure the vote for U.S. women was also a modern and print-cultural phenomenon, waged with humor, creativity, and style. 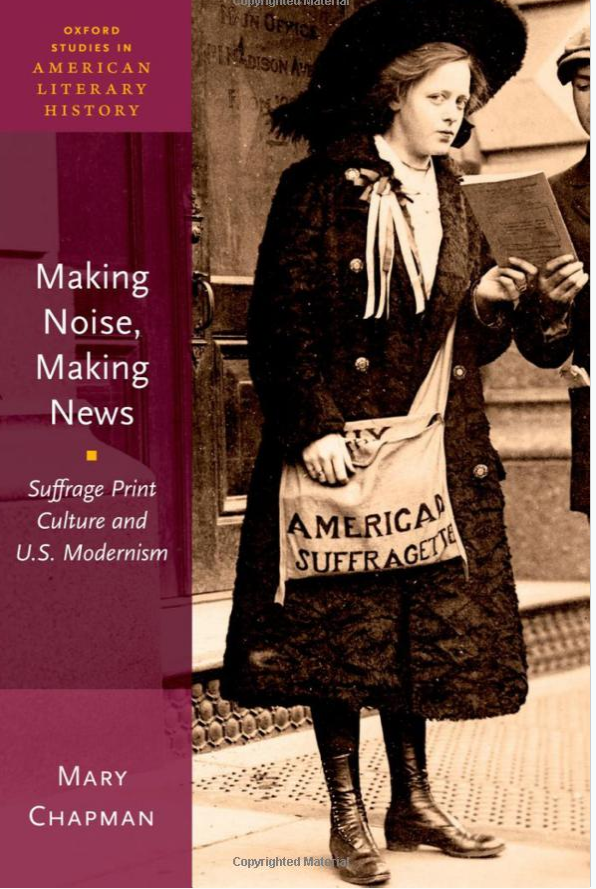