Lucy Stone was a famous abolitionist, suffrage activist, writer, and organizer. From 1843 to 1847, Stone attended Ohio’s Oberlin College, the first US college to admit both men and women.

Two of Stone’s letters, as well as one article she wrote, are preserved in the Oberlin College Archives. Typed versions of the documents can be found on the Archives’ website. They capture some of Stone’s thinking on slavery, abolition, women’s suffrage, and the labor movement.

The first document is a letter Stone sent to her friend and fellow Oberlin alumna Antoinette Brown Blackwell in 1870. The letter concerns an effort to consolidate two suffrage organizations, the National Woman Suffrage Association and Stone’s own American Woman Suffrage Association, despite their divergent political views. Stone urges Blackwell to attend a meeting to prevent this consolidation, though she does not fully explain her motive for doing so in the letter itself. The context for the letter is that Stone and Blackwell opposed suffragists like Elizabeth Cady Stanton, founder of the National Woman Suffrage Association. Stanton was not an abolitionist and opposed the 15th Amendment giving black people voting rights. Stone, then, wanted to prevent merging with Stanton’s organization, which would Stone felt would “besmirch” her own group.

The second document is an excerpt from an article Stone wrote about the women’s suffrage movement for an Oberlin publication. In it, Stone laments the fact that women and Confederate leader Jefferson Davis are now equal in the sense that neither can vote. She concludes by writing, “I stand here in Oberlin begging pardon for going beyond the limit of my subject to say, O men who have been so wise, so kind, and so just to women, take one step more and help lift us from peerage with Jefferson Davis.”

The third document is a letter about the Homestead Strike, when unionized workers went on strike at a Carnegie Steel Company plant. Carnegie brought in private security guards from the Pinkerton National Detective Agency to break the strike, but their presence sparked a firefight with the striking workers. Stone expresses some conservative views, including this one regarding immigrant women’s hypothetical eligibility to vote: “When I saw what ‘furies’ the women made of themselves at the time of the Pinkerton slaughter it seems to me we must claim that women who are to vote must have been 21 years in the country first. In the time they may, free from old world ideas, have learned some self-control.” 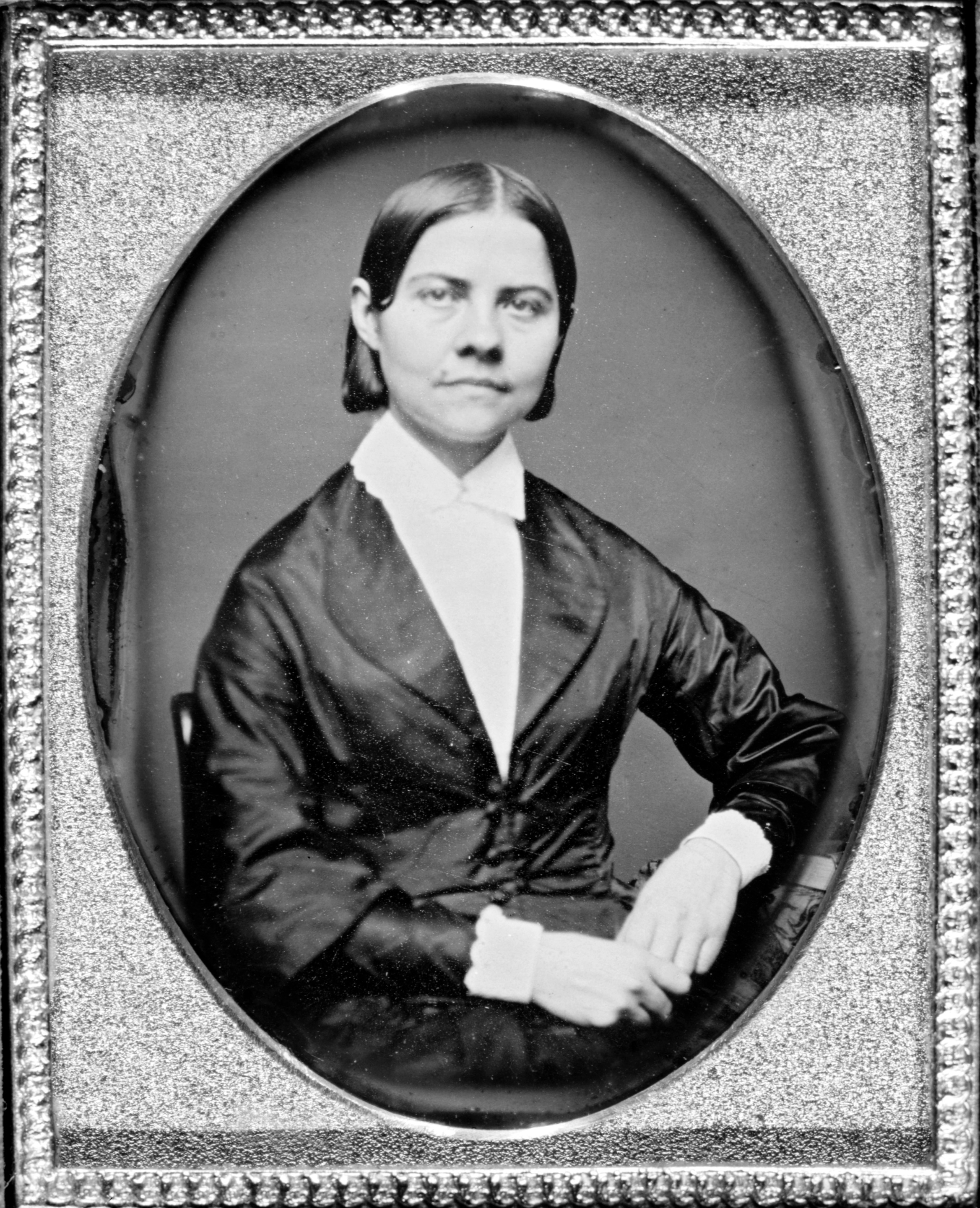