Alice Sparberg Alexiou. "Two Jewish Society Sisters Go At It Over the Vote." Gotham: A Blog for Scholars of New York History. November 23, 2017.

Not all women supported suffrage. In fact, as historian Alice Sparberg Alexiou writes in this piece for Gotham: A Blog for Scholars of New York History, there was an organized movement of women who were dead-set against getting the right to vote, thinking it would corrupt women and ruin their chances of staying in the home and teaching their sons good morals.

In this article, Alexiou looks at how the suffrage movement divided two American Jewish women—sisters, in fact. One sister, Maud Nathan, was an ardent suffragist who became a major organizer for the movement. But Annie Nathan Meyer was ardently against suffrage.

So what are we to make of these two sisters? They had so much in common — both so accomplished, so powerful. So why did the sisters have diametrically opposing views on one of the most pressing social issues of their day? Some suggest that Annie turned “Anti” just to spite Maud. Why? We don’t know. Families are complicated; remember that famous quote by Tolstoy. But in Annie’s autobiography, published five years after Maud’s death, Annie describes the resentment she felt towards her older sister when they were children. Her anger is palpable. In her book Annie also dished up and other unhappy stories about her famous family. We learn that despite their luxurious beginnings, the Nathan sisters had a tragic childhood. Their father was a habitual philanderer; once, Annie, age three, out in Central Park with her nurse, saw him with another woman on his arm. When she ran up to him, Robert Nathan pretended not to see his little daughter. After losing the family fortune during the great 1873 financial panic, he moved the family to Green Bay, Wisconsin, then returned to New York, leaving his four children with their mentally ill mother, also named Annie. When she was institutionalized in Chicago, the children returned to New York to live with their father. Soon after, their mother died. It is not clear how; some suggest she committed suicide, as was likely in the case of her granddaughter, Margaret Meyer Cohen, Annie Nathan’s daughter and only child. In 1923, Cohen, twenty-nine, and three months married, “accidentally shot and killed herself while searching for burglars in her home,” the New York Times reported. How ironic that two warring sisters eventually shared the unspeakable tragedy of losing not just a child, but, for each of them, their only child. 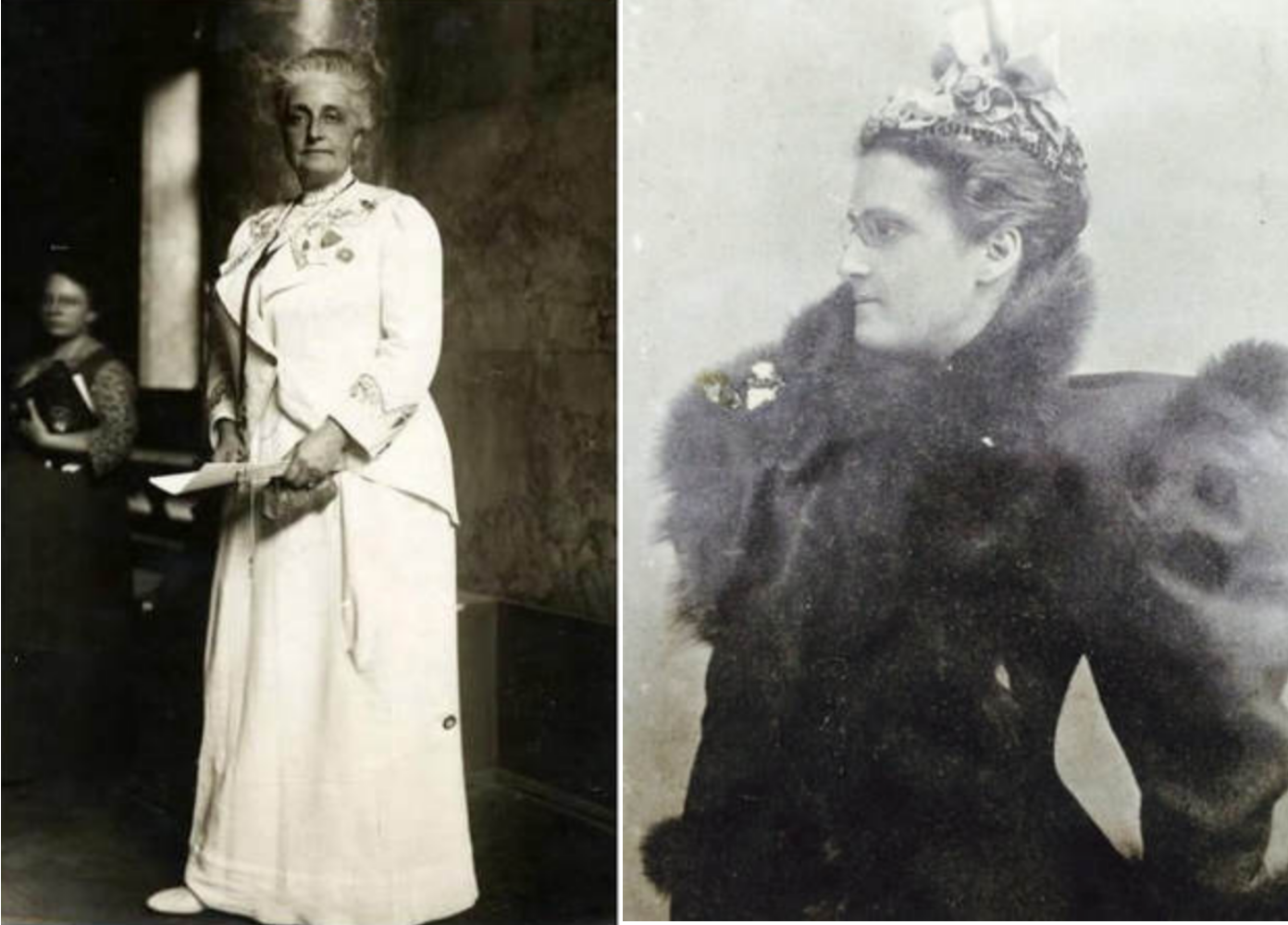