Gotham Center for New York City History: When the Suffrage Movement Got Its Makeover On by Brooke Kroeger

Brooke Kroeger. "When the Suffrage Movement Got Its Makeover On." Gotham: A Blog for Scholars of New York City. November 21, 2017.

Writing in Gotham: A Blog for Scholars of New York City, author Brooke Kroeger explores the journalist Nellie Bly’s exhortations to suffragists that they get their fashion in order. Kroeger goes on in the article to look at how press coverage of the movement changed as suffrage activists paid more attention to their fashion choices and the spectacle of their parades.

As Kroeger notes, Bly argued that the style of suffrage activists, and how they looked, was important to the success of the movement.

Bly’s point was this: intellectual or not, for a woman, neglect of appearance is a weakness, not a strength. “And in working for a cause,” she went on, “I think it is wise to show the men that its influence does not make woman any the less attractive.” Even more to the point, she said, “Dress is a great weapon in the hands of a woman if rightly applied. It is a weapon men lack, so women should make the most of it. Why not use the powerful means of pretty clothes?”

However questionable Bly’s critique might seem from any number of contemporary vantage points, it did prove prescient. As the 1900s turned to the 1910s, the suffrage movement’s public image underwent a dramatic change, largely thanks to two late-breaking developments in the campaign’s final decade: one, the eye-popping parades and pageants the leadership produced, and two, the strong new support of elegant, influential, socially prominent New Yorkers, including celebrities, powerful men in professional, academic, and religious life, and fashionable society and smart set dames and gents.  Both brought the cause fresh energy and oomph. Press coverage improved and dubious or indifferent members of the public did a sharp double-take.

You can read the full article here. 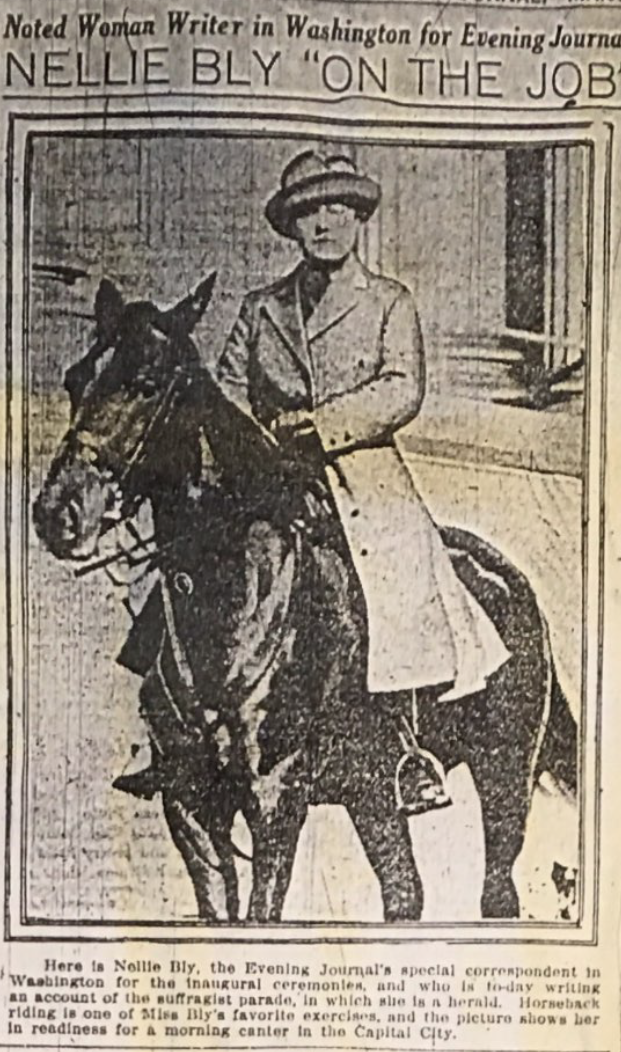 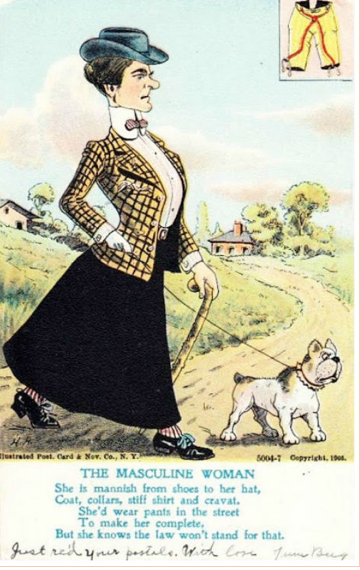