“There is Filth on the Floor and It Must Be Scraped Up: The Muckrakers and Press of the Early 20th Century” in Media’s Role in Defining the Nation: The Active Voice

In Chapter 6 of Media’s Role in Defining the Nation: The Active Voice, David Copeland discusses the influence of press that critiqued American society and advocated for social change in the early 20th century. The topics covered include food safety, worker rights, and suffrage. In the “Suffrage” section, Copeland explores how the media of the time commented on, supported, and criticized the suffrage movement. He argues that “the mainstream American press and an advocacy press that championed suffrage kept the issue as a topic constantly in front of the public for decades” and that this exposure helped secure women the vote.

A preview of the “Suffrage” section of this chapter is available through Google Books. You can buy an e-book version from the publisher’s website, which also has instructions for other buying options. 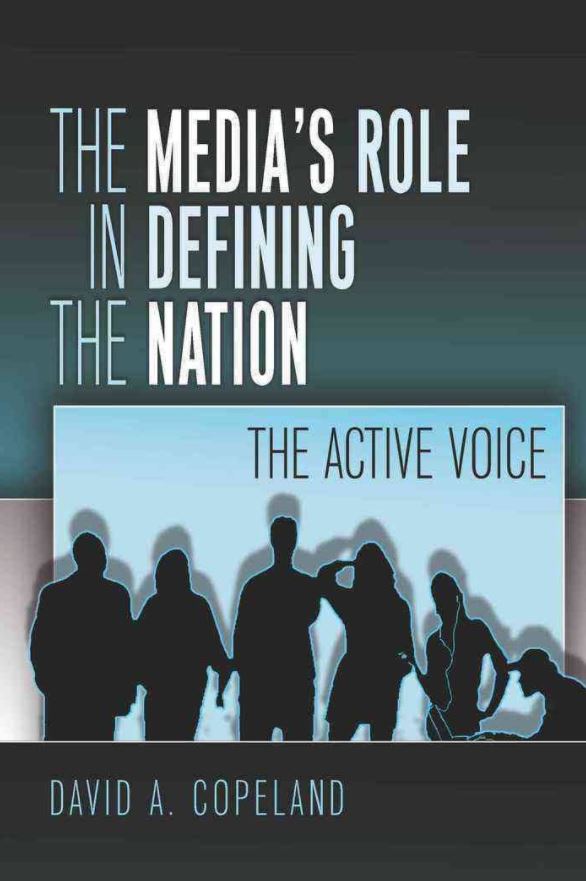