This 20-minute film gives an overview of the women’s suffrage movement in the United States. Here’s a summary:

Votes for Women (1996), Produced for the 75thAnniversary of the 19th Amendment, granting Women the Right to Vote. A perfect overview of the 72 year-long struggle, from 1848 to 1920. The film covers not only the national campaign, but also leaders and individual states.

Votes for Women celebrates the magnificent campaign, the ultimate victory, and the paths that contemporary women are taking in politics.

“Votes for Women” was produced by Kay Weaver and Martha Wheelock, who also directed two other documentaries on the suffrage movement: “Forward Into Light,” about Inez Mulholland, and “California Women Win the Vote!”

You can buy the film here. 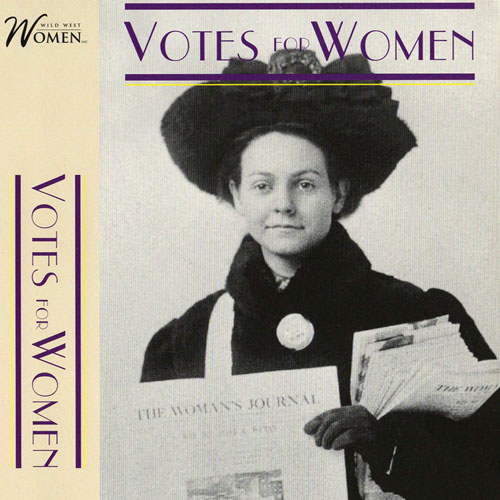