The Difference Suffrage Has Made

Millicent Garrett Fawcett. "The Difference Suffrage Has Made." The Englishwoman, No. 133, January, 1920.

Dame Millicent Garrett Fawcett was an eminent English suffragist and president of the National Union of Women’s Suffrage Societies, or NUWSS, from 1897 until 1919. In her article “The Difference Suffrage Has Made,” published in the January, 1920 issue of The Englishwoman, Fawcett writes of the accomplishments of the suffrage movement in the 20th century. She describes in detail the various acts of Parliament that have contributed to improved political and legal standing for women, with a particular focus on those made between 1918 and 1919.

This excerpt can be accessed at the website of Women’s Print Media in Interwar Britain, a research project focusing on feminism and media in interwar Britain. 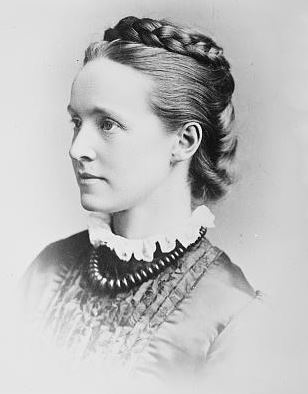