with response from the League of Women Voters

Brent Staples, a member of the New York Times editorial board, expands on ideas first presented  in July (“How the Suffrage *Movement Betrayed Black Women,”) in this piece headlined “When the Suffrage Movement Sold Out to White Supremacy.” He details the disconcerting truth that the 19th amendment did not guarantee the voting rights of millions of other women, “particularly African-Americans in the Jim Crow South,” who “were being defrauded by registrars or were driven away from registration offices under threat of violence.” The earlier piece prompted this response from VIrginia Kase, CEO of the League of Women Voters, headlined, “Facing Hard Truths About the League’s Origin,” even though Staples had not mentioned the League in his essay. The League’s statement begins:

“The League was founded in 1920—just months before the ratification of the 19th Amendment—by American suffragist Carrie Chapman Catt. Catt was a complicated character, a political operative, and by modern standards, yes, racist. While fighting for the 19th Amendment and lobbying Southern senators, she famously claimed, ‘White supremacy will be strengthened, not weakened, by women’s suffrage.’

“These remarks are sometimes brushed over as a sign of the times or a political strategy. But actions speak louder than words, and our organization was not welcoming to women of color through most of our existence.

“Even during the Civil Rights movement, the League was not as present as we should have been. While activists risked life and limb to register black voters in the South, the League’s work and our leaders were late in joining to help protect all voters at the polls. It wasn’t until 1966 that we reached our first position to combat discrimination. Still, our focus on social policy was from afar—not on the front lines. . . .” 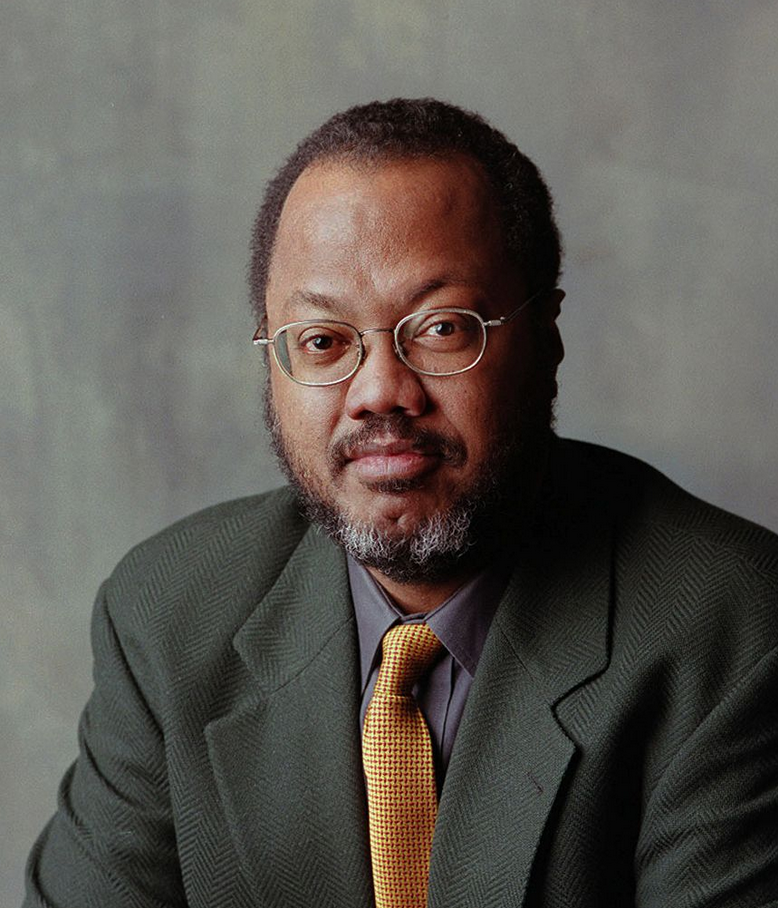