Gotham Center for New York City History: Black Women and the Right to Vote in New York by Susan Goodier and Karen Pastorello

The scholars note that black women saw winning the right to vote as a fundamental component of their fight against segregation and lynching. In their eyes, suffrage meant a chance to utilize political power at the ballot box to effect change that could strike against racism.

True to their commitment to “uplift” the race, black women wove agitation for the vote into their activism for civil rights, moral reform, and community improvement. Because black women typically had more power within their own communities than did white women in theirs, black women saw the need for suffrage differently than white women did. Issues that occupied the energies of white women, such as the need for “equality within their families, political rights, and access to paid work,” did not mean as much to black women. Some black women did not feel the necessity to press for the vote as much as they felt the need to agitate to “emancipate their race from the oppressive conditions under which they lived.” However, core groups of black women certainly agitated for the vote throughout the movement, with or without a connection to white women’s suffrage organizations. They saw the vote as a way to solve the problems the black race — and especially women — faced, including segregation, lynching, and other forms of systematic racism.

Read the whole excerpt here. You can buy their book here.

Additional resource: Marcela Micucci’s review of the book in Gotham: A Blog for Scholars of New York City. 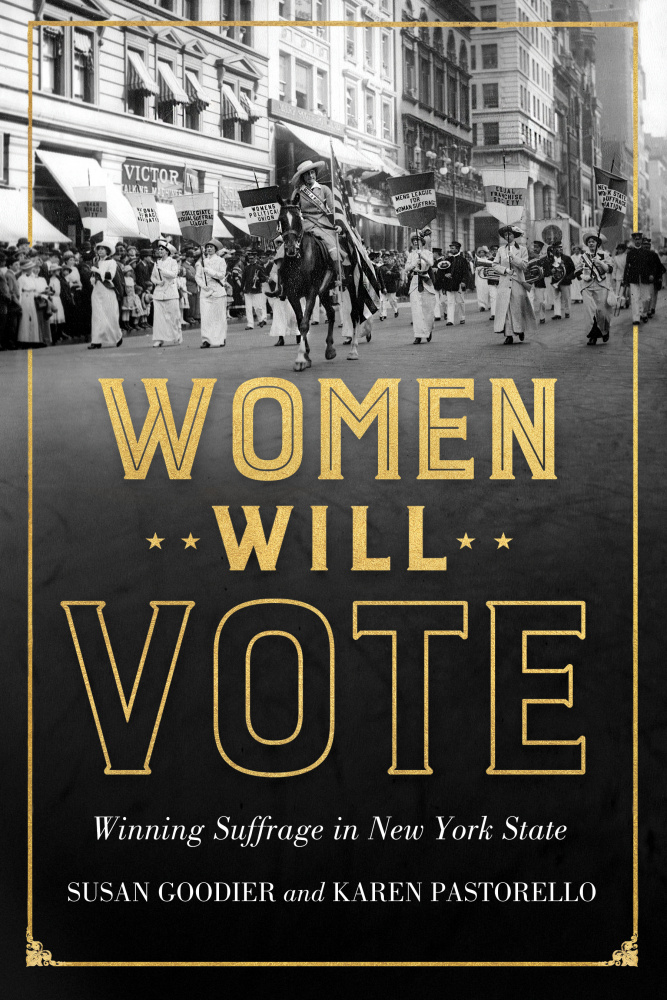