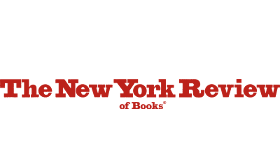 For the New York Review of Books, author Elaine Showalter writes of the three literary bicentennials of 2019 and the excursions, conferences and exhibitions mounted to celebrate the legacies of two of them, Walt Whitman and Herman Melville. Showalter offers instead an appraisal of the life and legacy of Julia Ward Howe, a revered leader of the suffrage movement, a third American writer “who will not be so honored.” Howe was born into wealth in New York City on May 27, 1819 and died October 17, 1910, as the sixty-year-old suffrage movement moved with renewed force into its final, victorious lap. She wrote the lyrics to the “Battle Hymn of the Republic” and three volumes of poetry, which, Showalter said, got the critical reception of most women writers of the period. She quotes the assessment of literary historian Paula Bernat Bennett that “no group of writers in United States literary history has been subject to more consistent denigration than nineteenth-century women, especially the poets.” Howe was also an activist for civil rights and world peace. 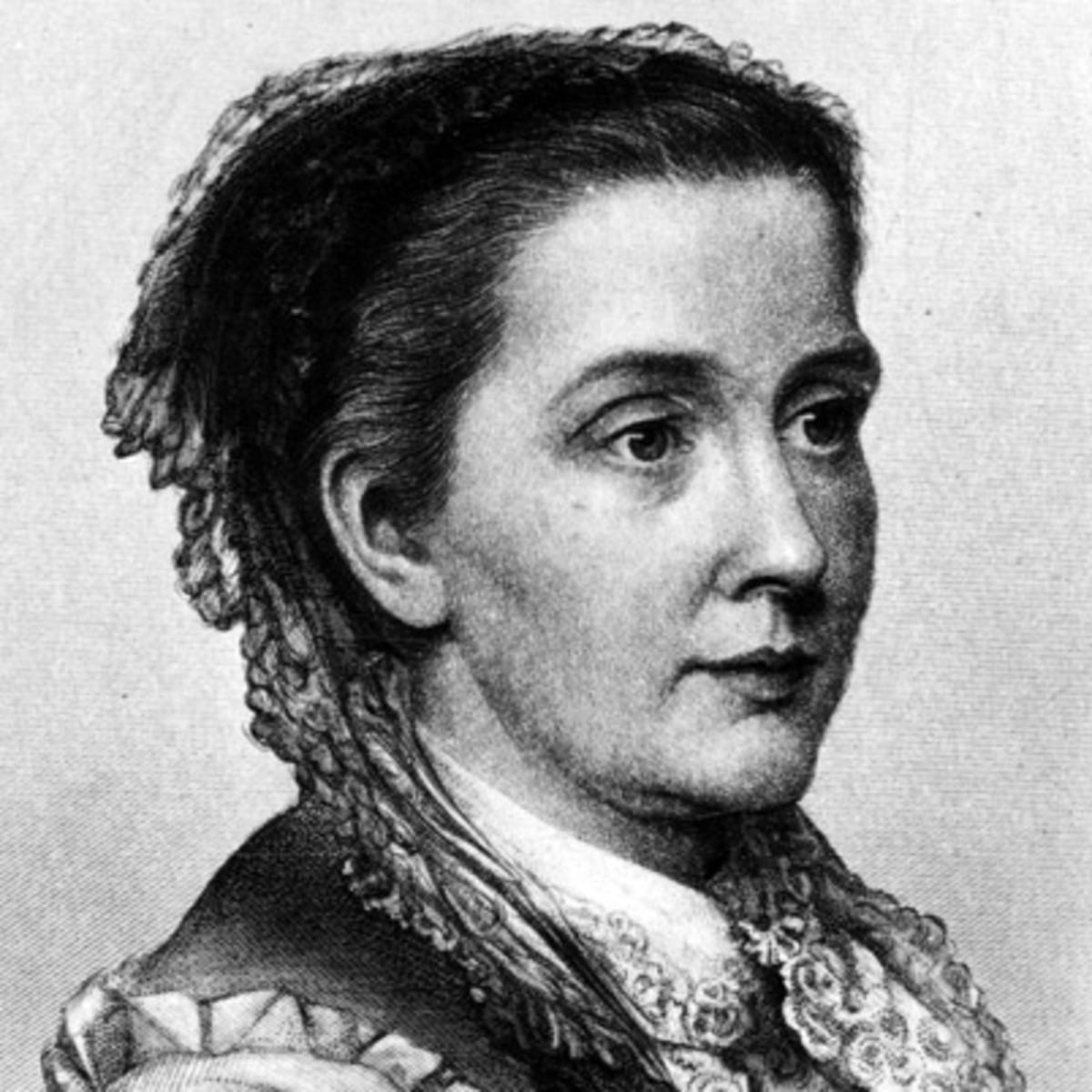