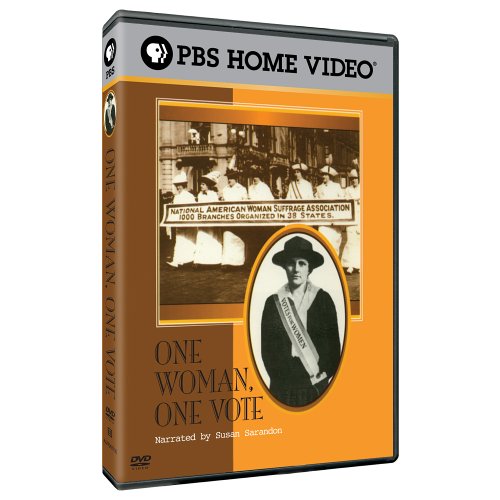 This PBS documentary is a sweeping look at the women’s suffrage movement, from Elizabeth Cady Stanton’s famous Seneca Falls call to arms to the passage and ratification of the 19th […] Read More 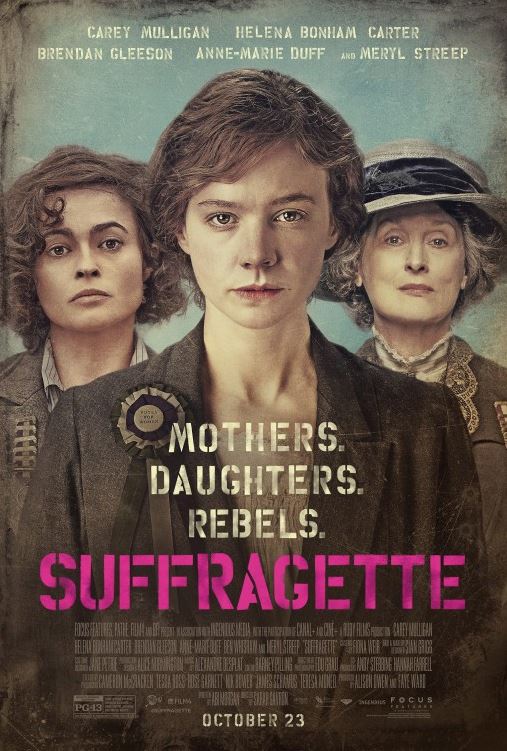 Suffragette is a 2015 historical drama set in the suffrage era in the UK: In early 20th-century Britain, the growing suffragette movement forever changes the life of working wife and […] Read More 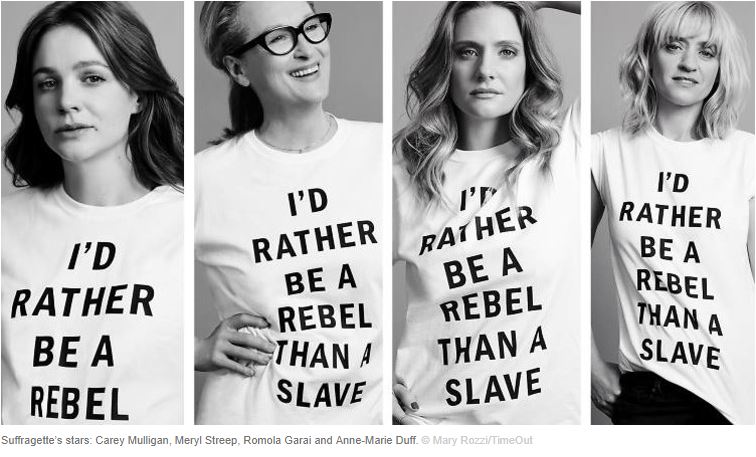 Op-Ed: The Suffragettes Were Rebels, Certainly, But Not Slaves

Ana Stevenson. "The Suffragettes were Rebels, Certainly, but not Slaves," The Conversation, October 8, 2015.

This editorial by Dr. Ana Stevenson, published on The Conversation, discusses the media controversy surrounding the 2015 film Suffragette and its use of the Emmeline Pankhurst quote, “I’d rather be a rebel than a […] Read More 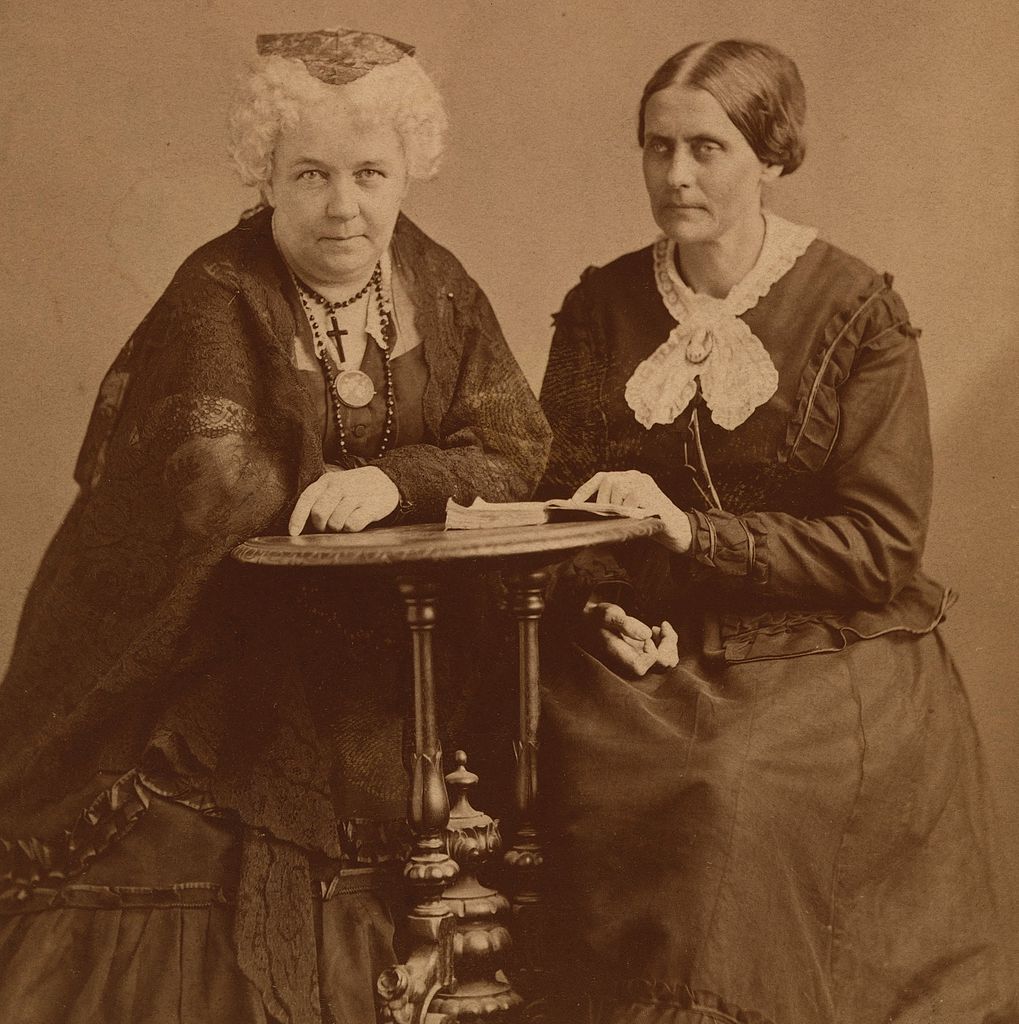 Ken Burns’ Not For Ourselves Alone: The Story of Elizabeth Stanton & Susan Anthony

Not for Ourselves Alone: The Story of Elizabeth Cady Stanton & Susan B. Anthony. Director: Ken Burns. Florentine Films/WETA, 1999.

This two-part documentary film shown on PBS tells the story of Elizabeth Cady Stanton and Susan B. Anthony, the duo that brought the suffrage cause to widespread attention in the United […] Read More 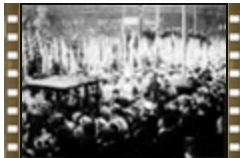 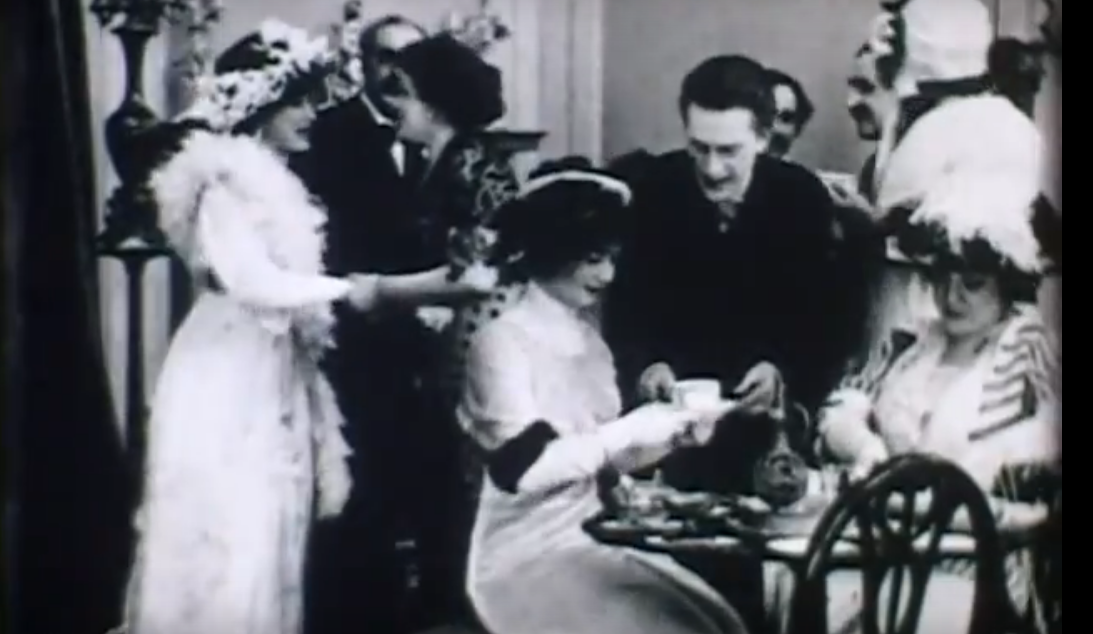 Suffragettes in the Silent Cinema, a Documentary Film

This 35-minute documentary takes the viewer back to a time and place when film was silent—and when movie makers used silent film to support and oppose the women’s suffrage movement. […] Read More