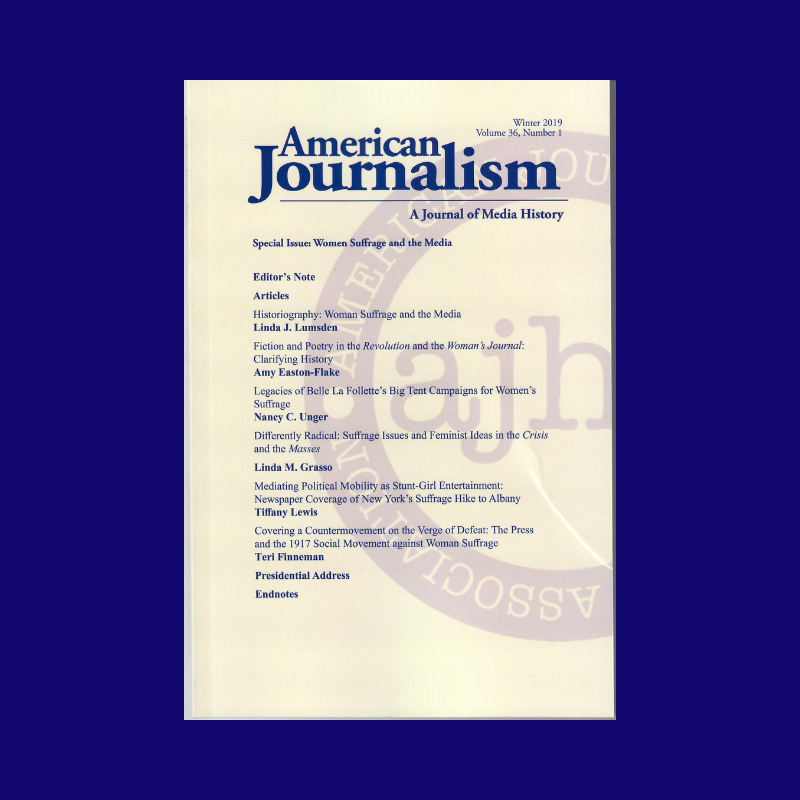 “Suffrage and the Media” is the 2019 Special Issue of American Journalism, devoted to new research about the suffrage movement and its relationship to media, timed to coincide with the […] Read More 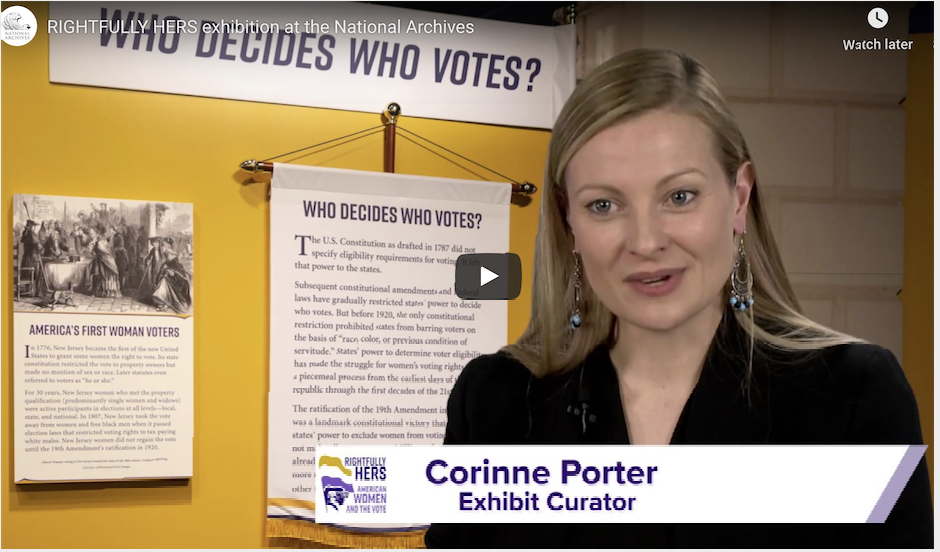 https://www.youtube.com/watch?v=qGiHOqBU7os&feature=push-sd&attr_tag=9FWmeIuJcMkRsrQe%3A6 The video above explains the National Archives suffrage exhibition, “Rightfully Hers,” which opened May 10, 2019 in the Lawrence F. O’Brien Gallery, a collection of photographs and documents from […] Read More 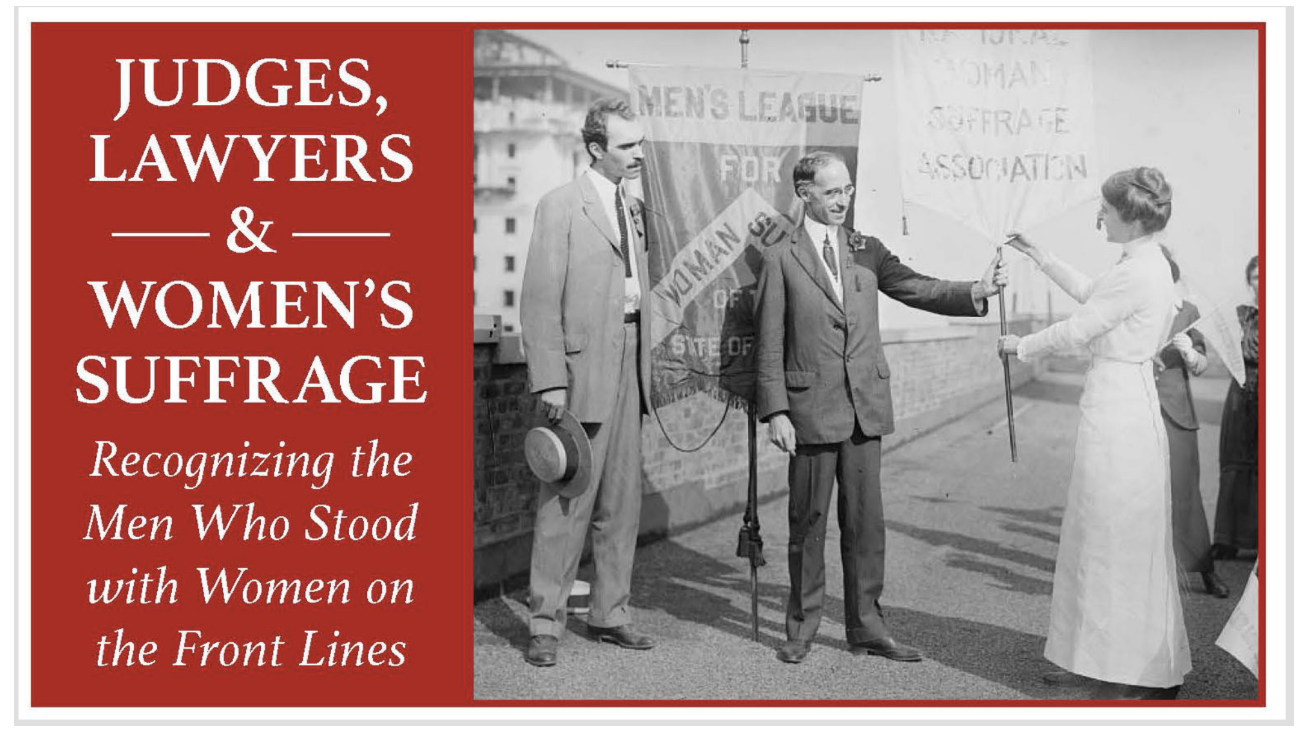 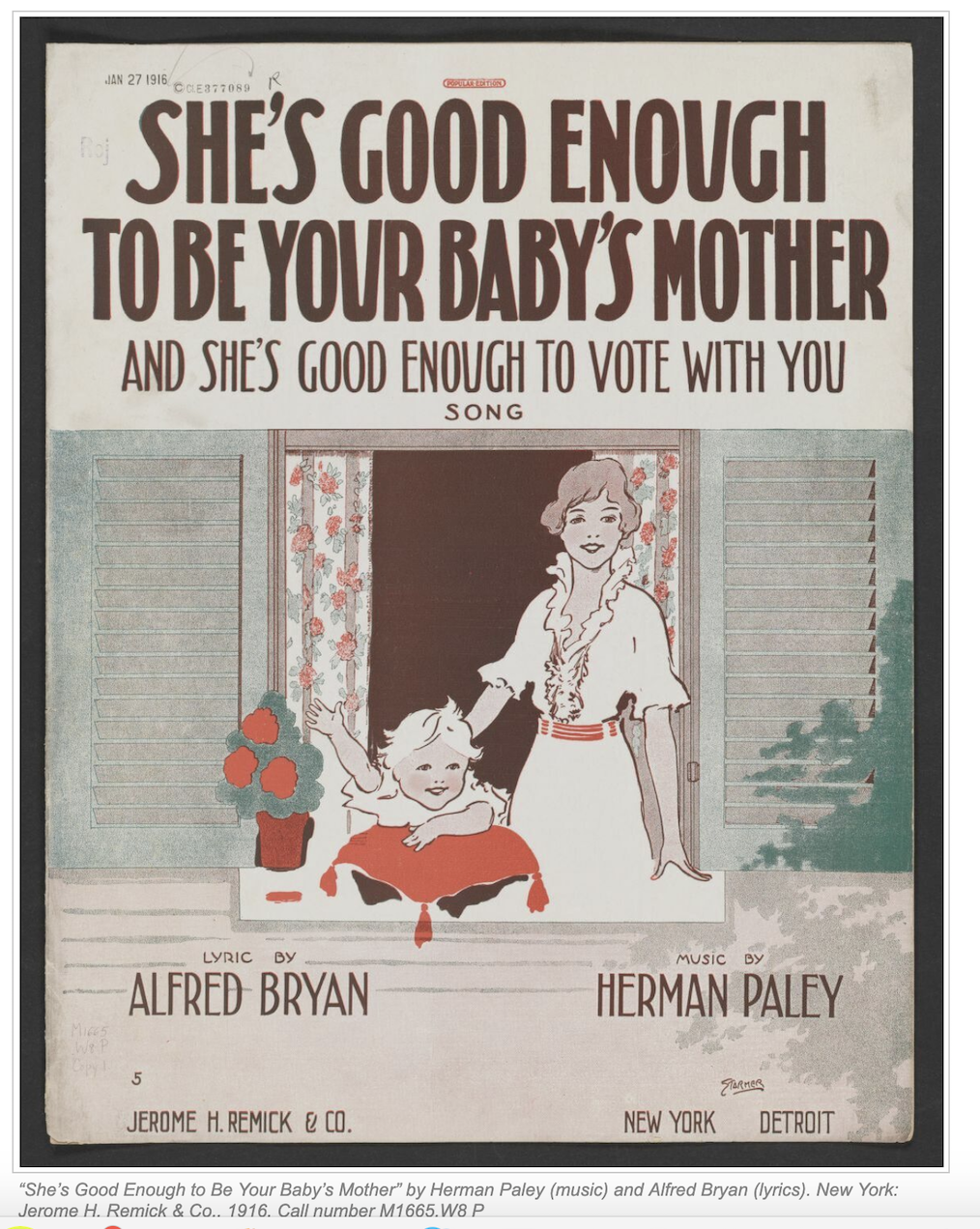 Library of Congress: Suffragists in Song

The blog of the Library of Congress has highlighted its vast collection of suffrage sheet music in this blog post of March 25.  It begins: “Our colleague Cait Miller published […] Read More 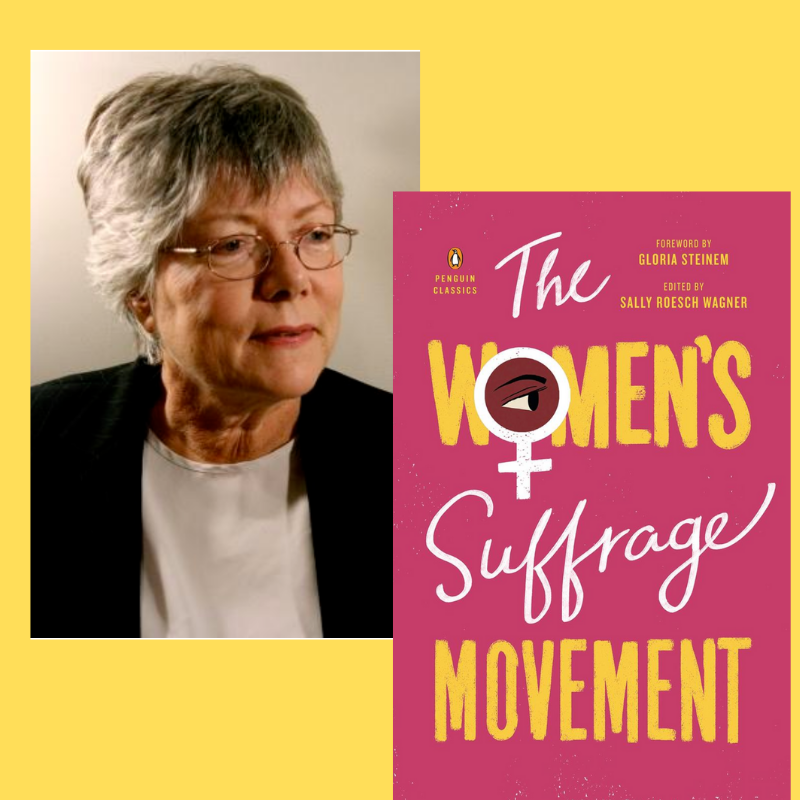 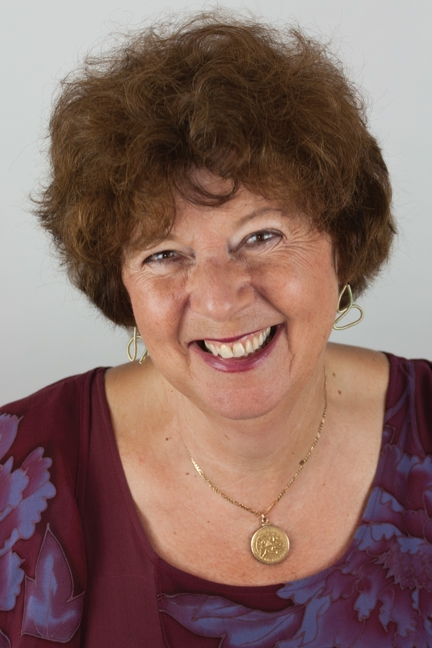 Ellen Carol DuBois in the Washington Post: “What Activists Today Can Learn from the Women’s Suffrage Movement”

Persistence and coalition-building are the keys to overcoming backlash