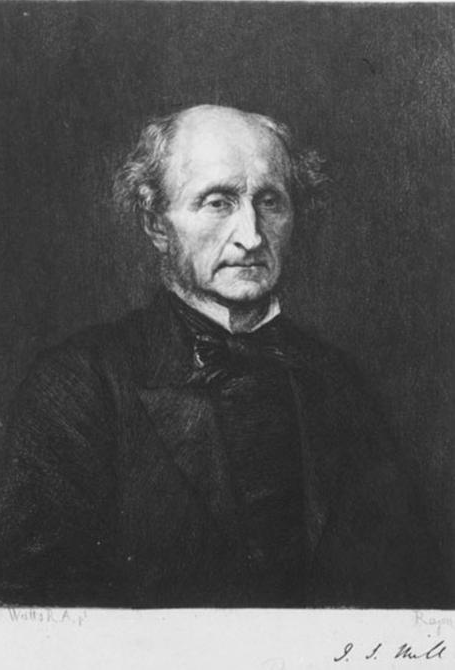 John Stuart Mill Speech: On the Admission of Women to the Electoral Franchise

Speech of John Stuart Mill, M.P. on the Admission of Women to the Electoral Franchise. Spoken in the House of Commons, May 20th, 1867.

John Stuart Mill, the 19th-century British philosopher and economist best known for his writings on liberalism and utilitarianism, was also an early male advocate of women’s rights and enfranchisement. In […] Read More 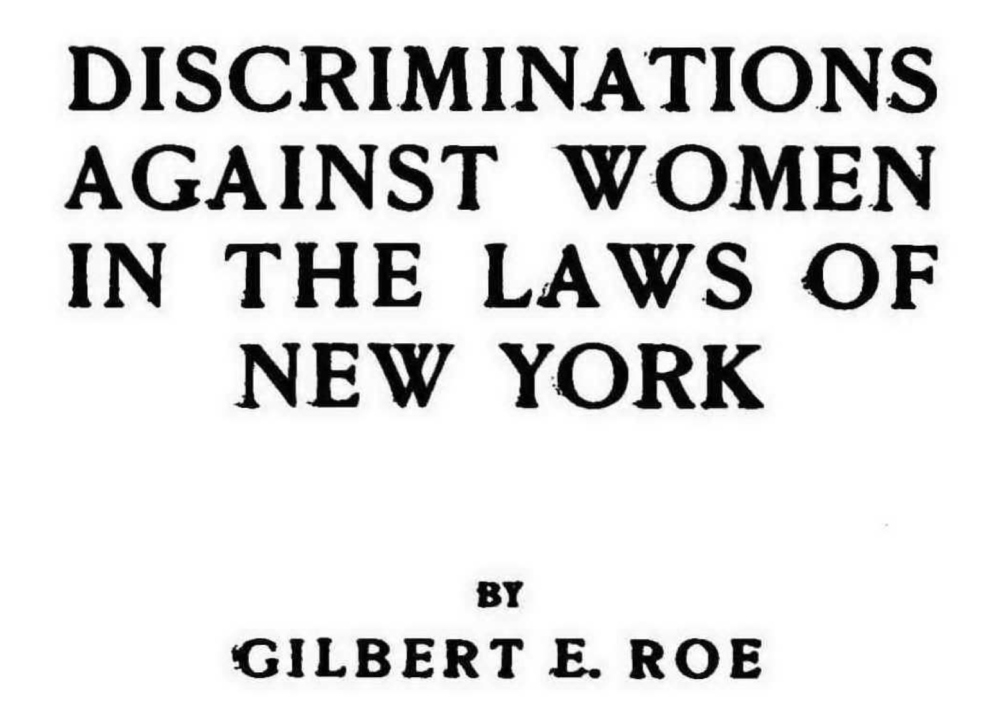 In 1914, New York attorney Gilbert E. Roe, a stalwart of the New York Men’s League for Woman Suffrage, cited in an address to that group 15 different ways in […] Read More

Race, Gender, and the Fight for Votes for Women: W.E.B. Du Bois On Suffrage

The Crisis: A Record of the Darker Races, National Association for the Advancement of Colored People, 1911-1920.

W.E.B. Du Bois, one of the most important early 20th century US scholars and activists, is best known as a key figure in the the fight for African-Americans’ civil rights. […] Read More 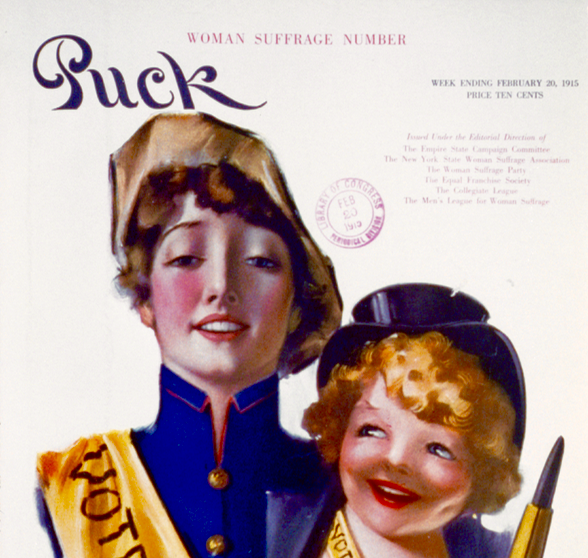 The satirical magazine Puck was one of the most influential American publications of the late 19th and early 20th centuries. Making liberal use of cartoons and drawings, Puck gave its […] Read More 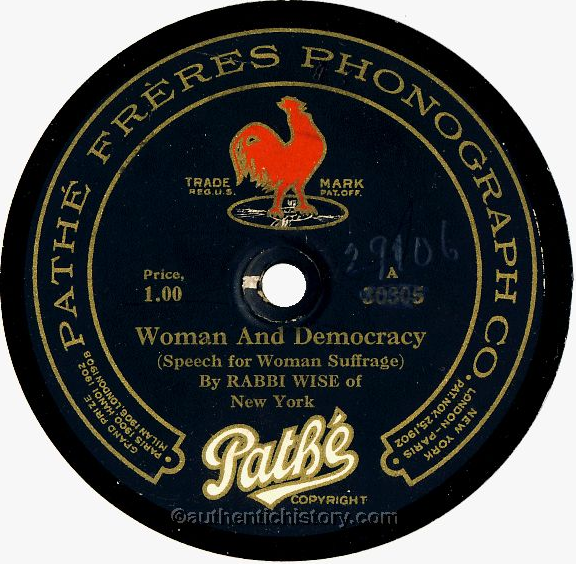 History on the Net

Rabbi Stephen S. Wise of New York City’s Free Synagogue was one of the most sought-after suffrage speakers of the 1910s. This 1918 recording is representative of his most common […] Read More 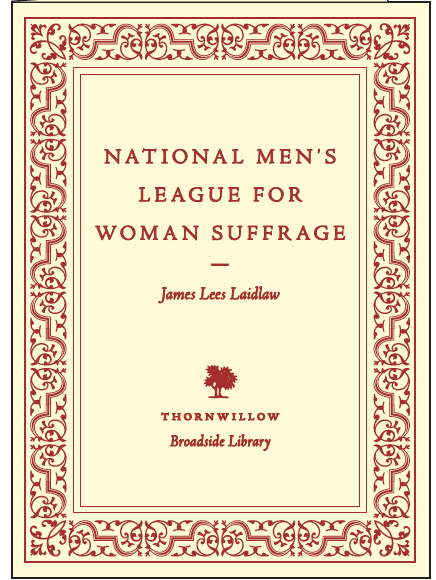 A Broadside: Mission Statement of the National Men’s League for Woman Suffrage of 1912

Here is a broadside of the mission statement of the National Men’s League for Woman Suffrage, an organization of thousands of influential men across thirty five states from 1909-1919. It […] Read More