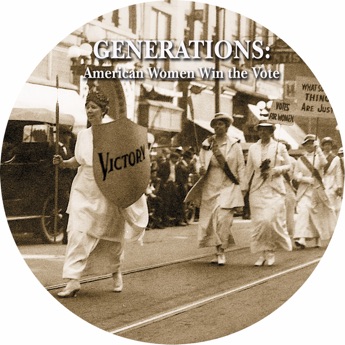 Examining Depictions of the Suffragette Through the Lens of Mary Poppins

In this article, historian Laura E. Nym Mayhall examines how suffragettes were represented in post-suffrage social and political orders of the 20th century. Analyzing a statue of the suffrage luminary Emmeline Pankhurst […] Read More

Women’s Suffrage Teaching Resources from the Library of Congress

The Library of Congress contains a trove of online materials for students and teachers of all grade levels and subjects. The 100-plus teaching-suffrage resources listed on the site—many of which feature […] Read More 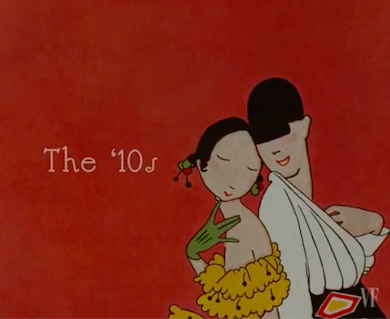 This Vanity Fair  video by director Gilly Barnes is short—at just under four minutes, it’s closer in length to a film trailer than a typical documentary—but packs in a lot of information. […] Read More 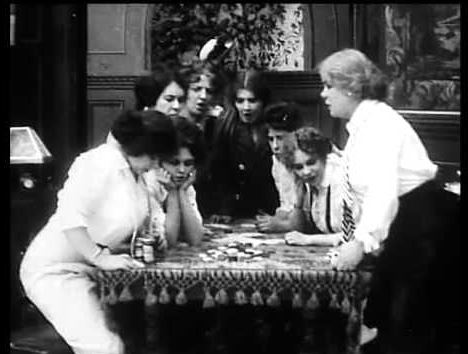 A Lively Affair (2012) is an early silent comedy film poking fun at suffragettes (the production company and the director of the film are not identified, though experts suggest it […] Read More